Nanjiani, Graham To Be Honoured At San Diego Film Festival

Stand-up comedian and actor Kumail Nanjiani, whose roots go back to Pakistan, along with American actress Heather Graham and actors Blake Jenner and Taran Killam will be honoured at the San Diego International Film Festival.

The festival will take place from October 4 to October 8. The awards will be presented on October 5 at the Variety Night of the Stars Tribute at the Pendry Hotel in San Diego, reports variety.com.

Graham will receive the Virtuoso Award, which is given to an actor who has "enriched our culture through exceptional accomplishments in the film industry".

Graham broke into Hollywood starring in Gus van Sant's "Drugstore Cowboy" and has appeared in "Boogie Nights", "Austin Powers: The Spy Who Shagged Me" and "The Hangover". She will next star in "Law and Order True Crime: The Menendez Murders".

Nanjiani will receive the Auteur Award, given to an actor whose artistic influence "results in a significant impact on a film". He is co-writer, executive producer and star of "The Big Sick". He also stars in "Silicon Valley."

Jenner wrote and starred in the film "Juvenile" and appeared in "Everybody Wants Some" and "The Edge of Seventeen". Jenner will be presented with the Rising Star Award.

Killam will be honoured with the Visionary Filmmaker tribute. He makes his big screen direction debut with "Killing Gunther". Killam appeared on "Saturday Night Live" for six seasons and has also appeared on Broadway, reports variety.com.

They join the previously announced Patrick Stewart, who will receive the Gregory Peck Award for Excellence in Cinema. 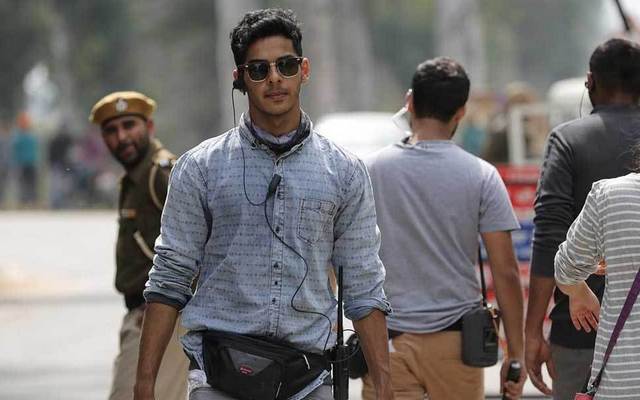 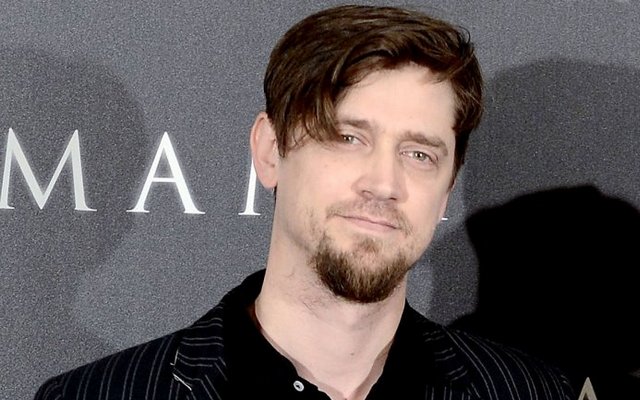