Actor Nicolas Cage says he is not fond of the word "acting" anymore as he feels it means to lie in front of people.

"I don't even like the word acting anymore because it implies lying in some way. I don't act, I feel," Cage told variety.com.

Cage, who will next be seen in "Mom and Dad", has called the film his favourite movie he has worked on in the last decade.

He further referred to the film's director Brian Taylor as "my Kurosawa and I am his Mifune", referring to the famous Japanese director-actor team of Akira Kurosawa and Toshiro Mifune. 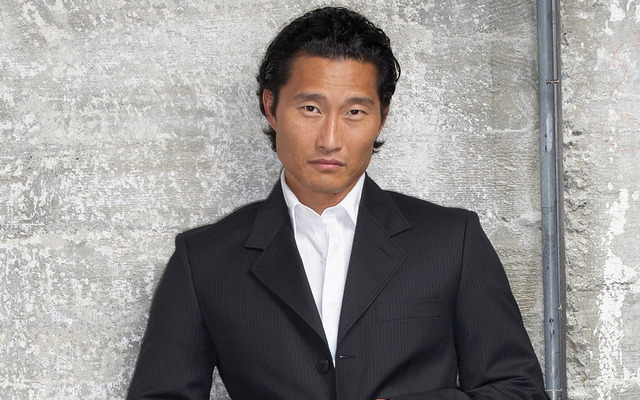