Marvel Comics icon Stan Lee says actor Leonardo DiCaprio is fascinated by his life and would love to portray him onscreen.

During a panel at this year's HasCon event last week, Lee said DiCaprio is a huge fan of Marvel and is keen about playing him in a film about his life, reports aceshowbiz.com.

It was revealed that Lee and DiCaprio were actually neighbours, which ended up with the comics creator visiting the actor's house.

"He has all the walls covered with big Marvel posters and everything. He's got very good taste," Lee said.
"He's a neighbour of mine and we were talking one day some months ago, and he said, 'Boy it'd be fun to do your story on the screen'. So I said, 'Well, Ill audition you.' Gotta make sure the guy can do it," he added.

A Stan Lee biopic is not announced yet. 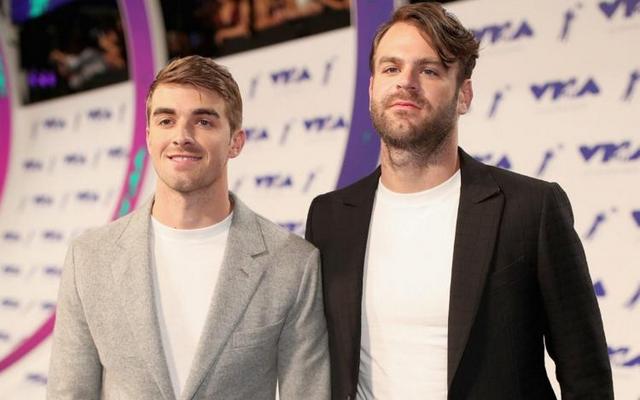 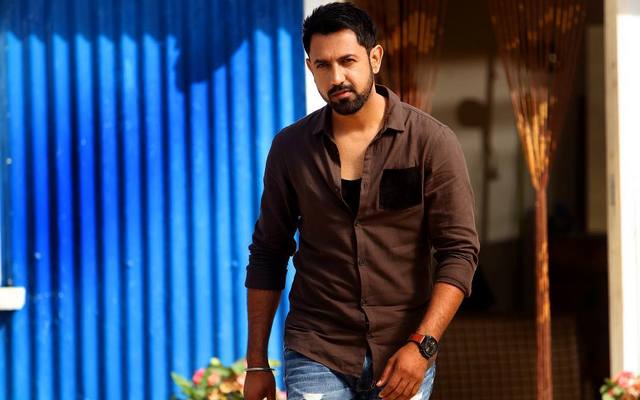