The Chainsmokers In Trouble After Joking About Chinese People

American DJs The Chainsmokers have got into trouble for making insensitive joke about Chinese people eating dogs.

On Monday, the EDM duo shared on Twitter a promotional video of their trip to China over the weekend.

The now-deleted clip found Alex Pall and Andrew Taggart being interviewed by a Chinese reporter, who asked Pall if he would bring his dog while touring, reports aceshowbiz.com.

Pall made what's been perceived as a joke about people eating dogs in China as he answered: "I mean if she could come anywhere I'd bring her to--well I don't know if I'd bring her to China...."

He and Taggart then shared a laugh, while the interviewer looked at the camera, seemingly shocked by the answer.

"No offense but if The Chainsmokers can post a video of them making a racist joke imagine what they say behind closed doors," a Twitter user wrote.

While another wrote: "disgusted at the fact that The Chainsmokers really had the nerve to make a racist 'Asians eat dogs' joke in front of an Asian interviewer."
Following the backlash, The Chainsmokers issued an apology.

They shared on Twitter a statement that read: "We originally posted a video to share how much we love China and our fans there. We would never intentionally do anything to upset our fans and we apologise if we offended anyone."

Additionally, fans found it ironic because Pall made the racist joke on the same day as it was announced that The Chainsmokers would be featured on Korean group Bangtan Boys also known as BTS' new album "Love Yourself 'Her'". 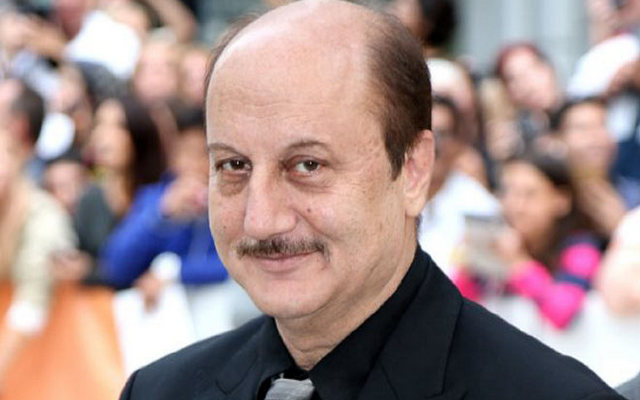 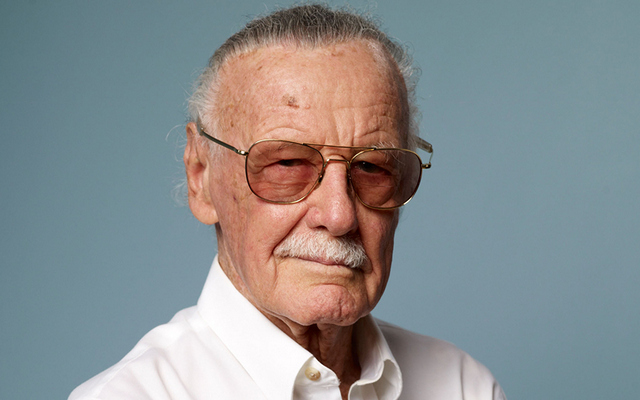