'In The Shadows' To Premier At Busan Film Festival

The film is a psychological drama about a man who is trapped within the city walls and in his own mind. He attempts to break free to find a human connection.

Manoj will be next seen in filmmaker Neeraj Pandey's upcoming film "Aiyaary". It also stars Sidharth Malhotra and Rakulpreet Singh.

"Aiyaary" is based on a real-life incident that revolves around two strong-minded army officers having completely different views, yet right in their own ways.
Pandey has previously helmed films like "A Wednesday", "Special 26" and "M.S. Dhoni: The Untold Story".

Presented by Reliance Entertainment and Plan C Studios, "Aiyaary" is a Friday Filmworks Productions and is produced by Shital Bhatia. It is scheduled for release on January 26 next year. 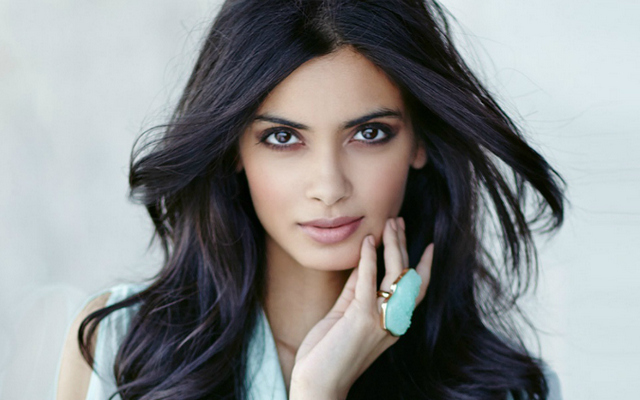 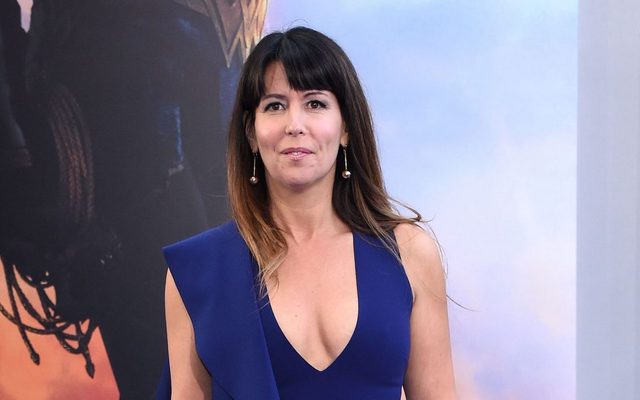