Omung Kumar Had No Plan To Direct 'Bhoomi'

Initially Omung was just producing the film and later things changed when Sanjay suggested that he should direct the film.

What made him choose Sanjay for playing the angry father, Kumar told IANS: "Initially I went to Sanjay sir along with Sandeep (Singh, writer and one of the producers of the film) to narrate few stories that we had.

"Out of them, Sanjay showed interest in 'Bhoomi'. He liked the script and he wanted it to be his comeback film. We were so happy to know that."

"Then, he asked me if I would like to direct the film -- who would say no to that? Directing Sanjay Dutt is a dream for any director. So I said yes. It is an honour for me to work with him," said Omung.

While using star power has always helped him to reach out to a larger audience with sensitive stories, asked about what audience can expect from "Bhoomi", Omung said: "A new Sanjay Dutt, that we have never seen before, as a performer.
"He is playing his age and the role is highly performance oriented. I offered an actor a role that he has never done before, something that will be marked as iconic for the next 10 years of his journey as a performer."

The film "Bhoomi" is releasing on September 22. 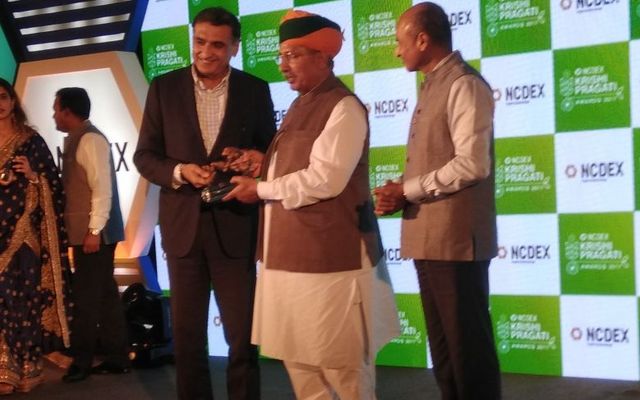 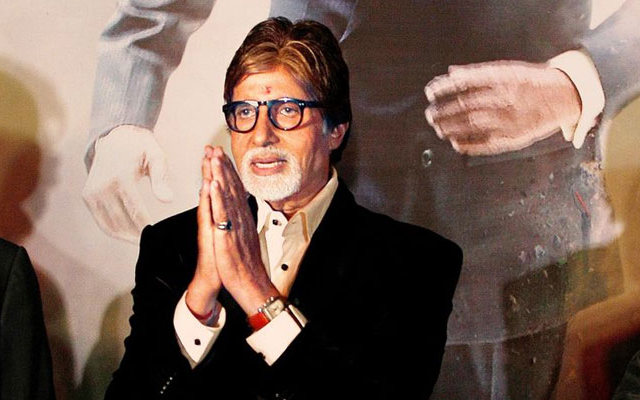