Actress Tulip Joshi Is Now The Director Of A Company That Has Net Worth Of 600 Crores!

Remember the Punjabi actress Tulip Joshi, who's Jagg Jeondeyan De Mele opposite Harbhajan Mann was quite a film to remember??

She was seen in other Punjabi films as well, such as Jatt Airways, Yaara O Dildaara, Nischay Kar Apni Jeet Karoon, to name a few. Though she hasn't been in the limelight off lately but here's a fresh update that came our way and it took us by surprise.

Tulip is now married to Captain Vinod Nair, an Ex-Army officer who served duty from 1989 to 1995. The couple got married while Tulip was still working in movies. According to reports, Tulip and Vinod were in a live in relationship for four years before finally settling down.

While serving the army Vinod got to be a part of the live operation near the LoC in Jammu Kashmir for a High Risk Mission. After his retirement, he went on to write a book and titled it 'Pride of Lions'. He then went on to start his training and management consulting firm (KIMMAYA) in September 2007 and it is this company, where Tulip is one of the board of directors. This company has a net worth of nearly 600 crores!

Oh by the way, Tulip is soon going to launch her own yoga program called the eternalyogi.com 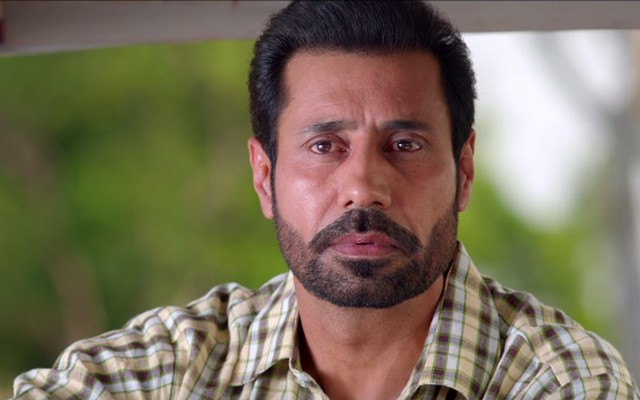 bailaras trailer review this one could turn out to... 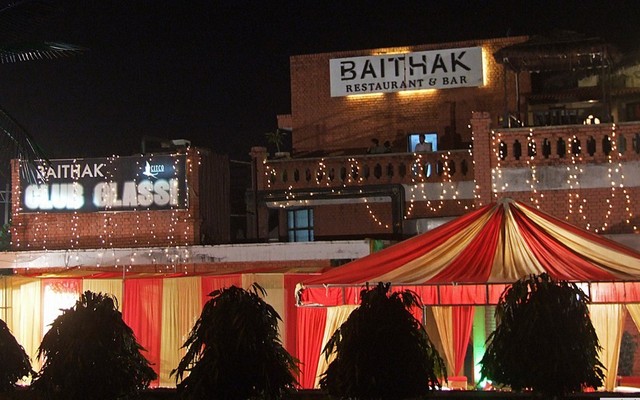