Harbhajan Mann To Launch His Own Record Label, Says He Wants To Re-introduce Folk Music!

The dashing Punjabi singer-actor Harbhajan Mann has been stealing many hearts with his melodious voice and charming looks ever since he started his career, nearly 25 years ago. Now, as per the ongoing trend, even he has taken a step ahead and started his own record label called 'HM Records'.

This record label, according to Mann, is an initiative that is routed in his profound passion for authentic, clean & heartfelt Punjabi music.

Off lately, many Punjabi artists have walked the same path. But why did Mann need to step into this vertical??

"I have always considered it a responsibility to present content that is true to the history, character and folklore of Punjab, and content that can be listened to and viewed by individuals and their families. With this passion and responsibility in mind, I have launched HM records, to be a record label that can continually pursue this quality of music", said HM in a statement.

"In an age where commercial viability and single tracks are at their peak in the music industry, I want to re-introduce the beauty of folk music, full length albums and musical diversity that is noticeably missing in the ever commercial age of music today", answered Mann.

What kind of artists will this label promote?

"I will be releasing my own content and that of other artists who share the same vision."

Do you already have a line up for HM Records?

"The first release from HM Records will be my full length album Satrangi Peengh - 3 'Jindderiye'. We will be releasing the full album with 8 songs on all media outlets as well as exclusive, limited amount of collector's edition physical CDs."

Why this particular album as the first release?

"The Satrangi Peengh album series is my tribute to the land and language that have made me who I am today, and I find it fitting for the new part of the series to be launched on HM Records."

Lastly, he signed off by saying, "I would not be able to take this step and come forward with an alternative outlet for music if it were not for the immense support and love from my fans. You have stood by me in every corner during my 25 year musical & cinematic journey, and I  hope we will walk hand in hand during this chapter as well."

i was offered bhalwan singh but was busy with kara... 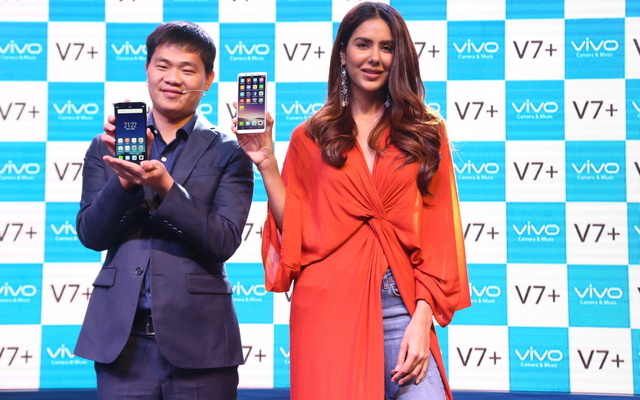