This Actress Has Now Been Finalised Opposite Diljit Dosanjh In His Hockey Based Film!

We recently heard strong views coming in from media houses when Illeana D'Cruz chose Ajay Devgn's film over Diljit's after her name was being considered as the lead but well, someone's loss is another one's gain!

So now, the makers have finally sealed a name as the lead opposite Diljit and that's is none other than the Judwaa 2 actress Taapsee Pannu.

According to reports, Taapsee and Diljit will be trained hard on the hockey playing skills by professionals before their final takes and also, sources claim that this film is not going to be a biopic on Sandeep Singh's life. This one will be based on the love story of two hockey players and their relationship. While the exact details aren’t known, the film is set to be directed by Shaad Ali.

The shoot for the film shall commence in Punjab in October. 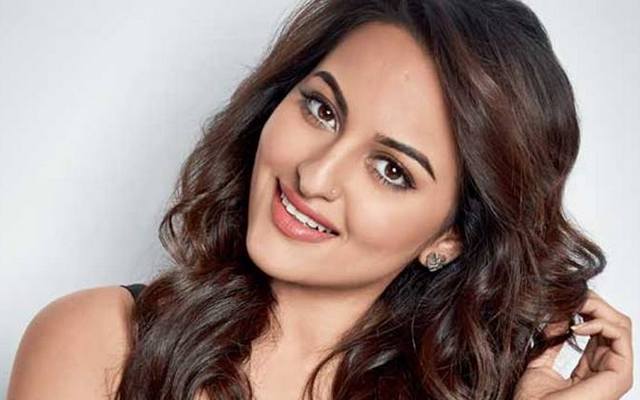 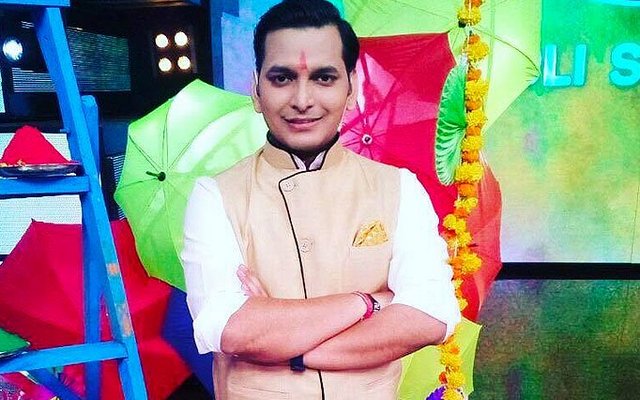