Kylie Jenner Admits A Boy Made Her Want Bigger Lips

Reality TV star Kylie Jenner says she felt like a victim to the opinion of a boy she liked as a teenager.

On Sunday's episode of "Life of Kylie", the reality star revealed that her signature plump lips, which she admitted to having injected after spending years overlining her mouth, came as the result of a boy assuming she'd be a bad kisser because of her naturally thin lips, reports people.com.

"I was 15 and I was insecure about my lips. I have really small lips. And it was like one of my first kisses and a guy was like, ‘I didn't think you would be a good kisser because you have such small lips.' But I took that really hard.

"Just when a guy you like says that, I don't know, it just really affected me. I just didn't feel desirable or pretty. I really wanted bigger lips. I would overline my lips with lip liner just to create the illusion of bigger lips. And then finally I was like this lip liner isn't doing it. (I) ended up getting my lips done," she added.

While Kylie now feels comfortable with the size of her lips, the 20-year-old admits she still struggles to earn the approval of mother Kris Jenner. 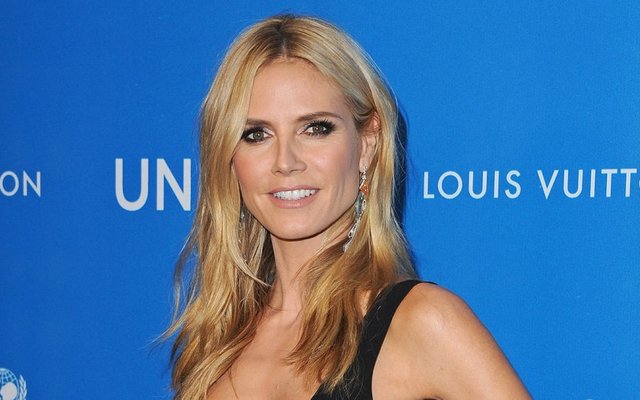