Model Heidi Klum gushed over the looks of her sons Henry, 11 and Johan, 10, and says they have "rocking bodies".

Klum, 44, said that her sons are very "sexy", reports people.com.

'They're very young and I probably shouldn't say that, that they're sexy,' she said.

Lum said that her older son, Henry, bears a strong resemblance to the "Kiss from a rose" singer Seal, whom she married in May 2005, separating less than seven years later in January 2012.

"Henry looks like Seal and I think Seal is very hot and very handsome. He looks just like his dad, he has this little gap here in his teeth," said Klum.

Klum gave equal praise to her younger son Johan, saying that he "looks almost like a European soccer player".

"He has this gorgeous, mixed skin and he's so sweet and he has beautiful, big lips. His hair is just so wild and big. My little one has the most gorgeous hair," she said.

'There's going to be a line around my house. My boys are all very tall, they're very thin,' she said. 'They have just rocking bodies," Klum added. 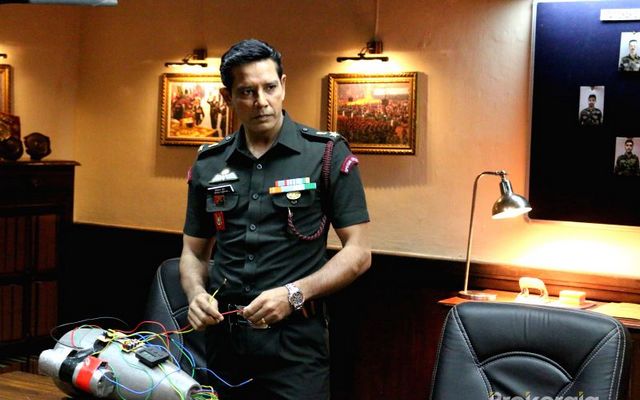 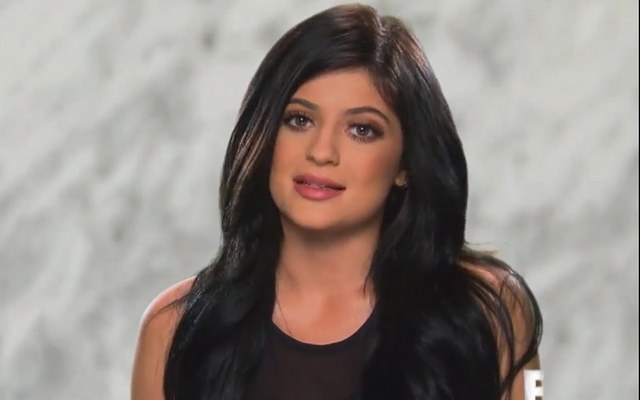