Actor Blake Heron, who gained fame as a teenage actor for his role in Chip Rosenbloom's directorial "Shiloh" in 1996, died at his home in La Crescenta, California. He was 35.

The Los Angeles County Department of Medical Examiner-Coroner and his former manager confirmed his death. Heron was found unresponsive at his residence on Friday morning. Paramedics pronounced him dead at the scene. The cause of death has not been determined yet, reports variety.com.

Heron was discovered by a friend who told authorities that he had been sick with the flu for the last few days.

Heron made his film debut in the 1995 Disney movie "Tom and Huck," playing Ben Rodgers, and in the TV series "Reality Check" as Bud McNeight.

In 1996, he starred in the Warner Bros family drama "Shiloh," essaying the role of an adolescent who rescues an abused hunting dog in a small town. Michael Moriarty, Ann Dowd, and Scott Wilson co-starred in the film which was based on Phyllis Reynolds Naylor's book by the same name.
He also starred in several mid-1990s television movies, including "Trilogy of Terror II" and "Nick Freno: Licensed Teacher" and in TV shows like "Boston Public," "Family Law," and "The Guardian."

Funeral services are yet to take place. 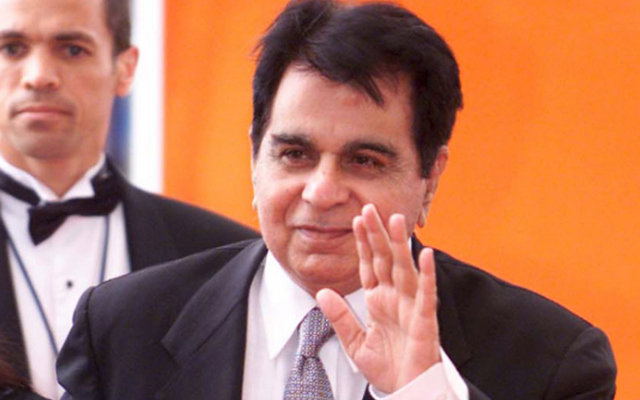 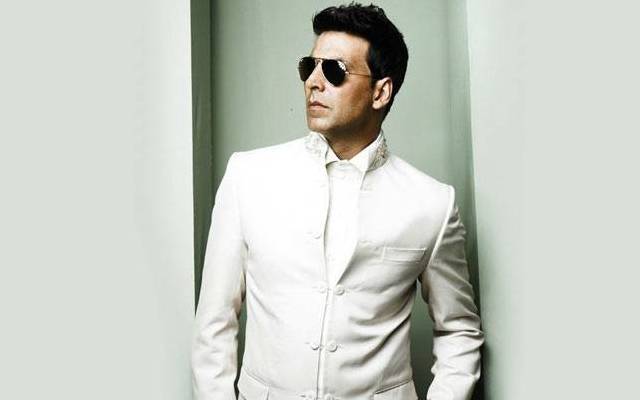