Ran Away From Home To Become An Actress, Says Payal Ghosh

Payal Ghosh, lead actress of "Patel Ki Punjabi Shaadi", said she ran away from home to become an actress.

"When I was young, after class 12, I ran away from home and came to Mumbai because I wanted to become an actress and not get married at the age of 23. My sister used to live here in Mumbai so I gathered all the money that I could and ran to her. I have always been a fan of Madhuri Dixit.. she had been my inspiration to become an actress," said Payal in an interview on Friday.

Asked how she prepared for the film and her Gujarati character, the actress said: "Though I am Bengali, I managed in Southern films. And as compared to Telugu, Tamil, and Kannada, Gujarati was easy to do, it's quite close to Hindi. I am accustomed to the culture. It wasn't a drastic change for me like when I started with Southern films. Back then I felt like I had come to some alien land.

"I had to learn and train a little for the Gujarati accent, I didn't really have to learn the language but there were few dialogues and the accent was important. I had a tutor and all the crew members helped in nailing the accent right while shooting."

Payal, who has worked in various film industries, asked which was most difficult in terms of getting an opportunity, said: "If you have luck by your side, then you will get work, and if not, then you won't.

"I think it all depends on the person's luck. No matter how much you compete, it all comes down to luck. I believe in luck and destiny. I didn't even realize how I reached where I wanted to be."

The film, presented by Bholenath Movies/Cinekorn Entertainment and produced by Bharat Patel, will be releasing on September 15. 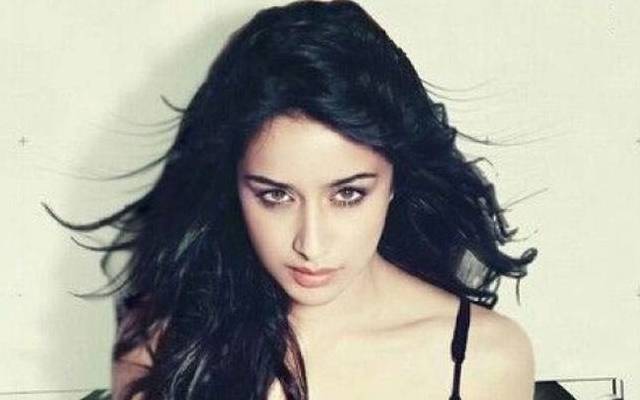