Veteran actor Rishi Kapoor, who is busy promoting his upcoming film "Patel Ki Punjabi Shaadi", says that he has always supported women empowerment and has always been part of woman-oriented films.

"No one can say that I haven't done anything; you can blame other actors who have always done macho films and actions films. I am the one who has supported and made such films I can't think of anyone else who has."

The actor, who had written his own autobiography, was asked if writing has crossed his mind again after it. "No it really hasn't. I am an actor. Autobiography is different than writing, but yes I am very happy to let everyone know that 50,000 plus copies have been sold of my autobiography."

"Considering the fact that people in our country aren't crazy about reading books or autobiographies, still we have reached such a high number. I am very happy with the result that my book has become a top seller. I am thankful for all the love that it has received since I wrote everything from my heart," he said.

The main lead in 1975 hit "Rafoo Chakkar", Rishi, asked about possibility of the film being remade, said: "I spoke to Farah (Khan) about this once and this is her answer was 'back then you were a superstar at the age of 20 and you looked amazing in the role.. where are we going to find a super star in today's date at the age of 20. It's not possible to make a film without that'."
"Farah and Sajid want to make this film as their father was a part of that film and they have an emotional attachment but they can't find an actor who can play the part as I did," he said.

About his upcoming film "Patel Ki Punjabi Shaadi", he said: "The roles in the film are very regular but the interesting part of the film is about how we have acted in the film, that's what makes it different. This film has the exact reverse story of 'Bobby'. Imagine if 'Bobby' was made with Pran and Premnath's roles as the lead characters, then it would be 'Patel Ki Punjabi Shaadi'. It's about cultural differences. What I and Paresh (Rawal) have done will be the highlight of the film."

Vir Das and Payal Ghosh play the lead in "Patel Ki Punjabi Shaadi" along with veterans like Paresh, Rishi and Prem Chopra. The filmmakers have released two songs titled "Maro Line" and "Ankhha Churave", composed by Lalit Pandit, which has received great response from the audience.

The film, presented by Bholenath Movies/Cinekorn Entertainment and produced by Bharat Patel, will be releasing on September 15. 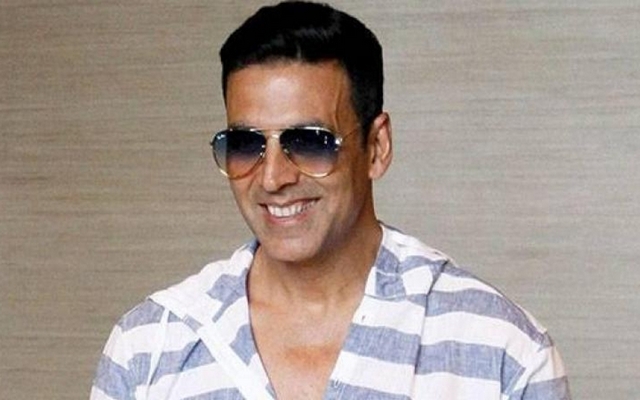 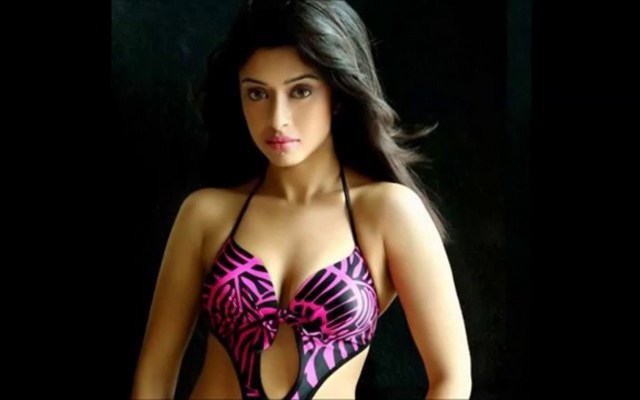