Filmmaker Vikram Bhatt, known for making horror films, says people in the industry need to make horror films "high on the believable factor" minus the "mumbo jumbo" to boost the growth of the genre in India.

Bhatt also said that he is a big fan of author Stephen King's work.

"I am a huge Stephen King fan, from his short stories of the 'Nightmares' and 'Dreamscapes' to 'It', 'Misrey', 'Carrie', 'Shining' and also his book 'On Writing'," Bhatt said in a statement.

King's horror novel "It" will be brought alive on the big screen with the same name. Bill Skarsgard plays the role of Pennywise --- a creepy clown in the Andy Muschietti's directorial.

Bhatt is excited about the film. Warner Bros Pictures is releasing "It" pan-India in four languages -- English, Hindi, Tamil and Telugu -- on Friday.
Talking about the future of horror films in India, the filmmaker said: "The future of the horror genre lies in winning the audiences back and that is going to mean making films that are high on the believable and out with the mumbo jumbo." 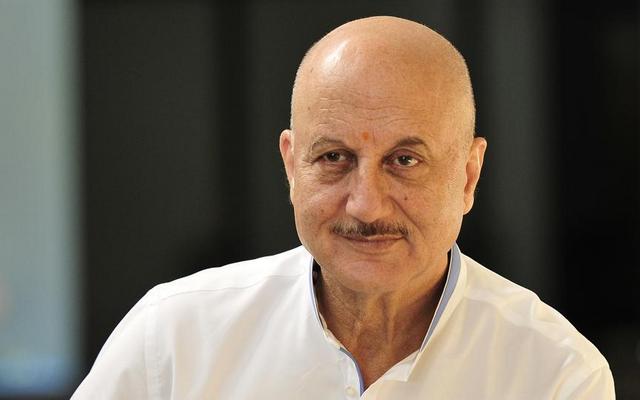 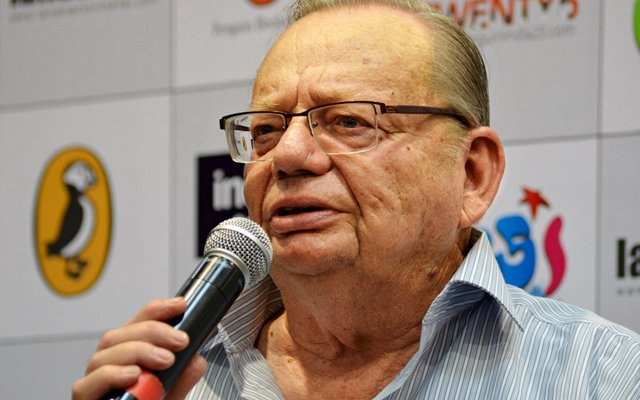