Stand-up comedian Jamie Lever, daughter of veteran comedian Johny Lever, says she is happy to return to Britain after a gap of five years.

Jamie is set to perform in London on Saturday and Sunday as part of the "Super Six Comedy Night Live" show. She will share the stage with comedians like Shyam Pathak, Dilip Joshi and Vishwajeet Soni.

"My birthplace is Mumbai, but as a comedian my birthplace is London. That was the first time I ever did stand-up comedy in front of a live audience. My father gave me a chance to perform in one of his shows while he was touring Britain," Jamie said in a statement.

"I remember I had a simple marketing job back then, but I knew I wanted to be a comedian. That's how it started. I feel proud and happy that today five years later, I'm coming back to Britain... this time as a professional with such amazing stage and TV artistes.
"I can't wait to get there and entertain my UK audience. I have always received a lot of love from our people overseas so it gives me great pleasure to perform for them," she added.

Asked about her upcoming projects, Jamie said: "I'm working on a new comedy show on TV ('Comedy Dangal'). I've just finished recording a song. It is a surprise for my friends and fans". 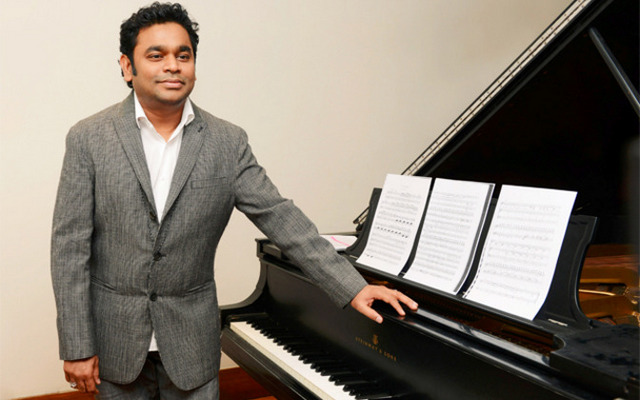 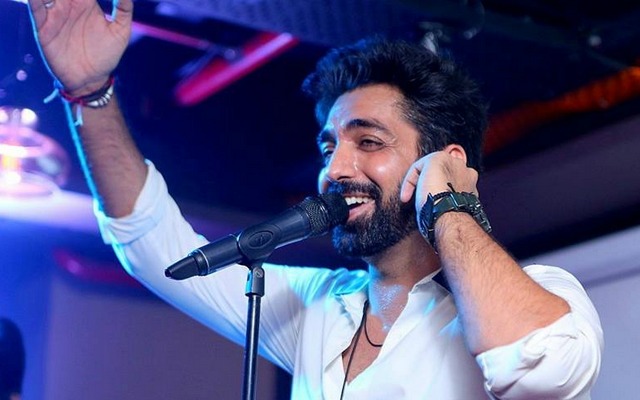