"Namastey Canada", which will mark Vipul Amrutlal Shah's return to direction after seven years, has been locked for release on December 7, 2018.

It was the box office run of "Namastey London", which prompted Shah to announce "Namastey Canada". But it is not a sequel to the former, the makers said in a statement issued on Thursday.

It will go on the floors early next year, and will be shot in the serene locations of Punjab and Canada. Shah, who has joined hands for the project with Jayantilal Gada, is currently consumed in the pre-production process of the movie. 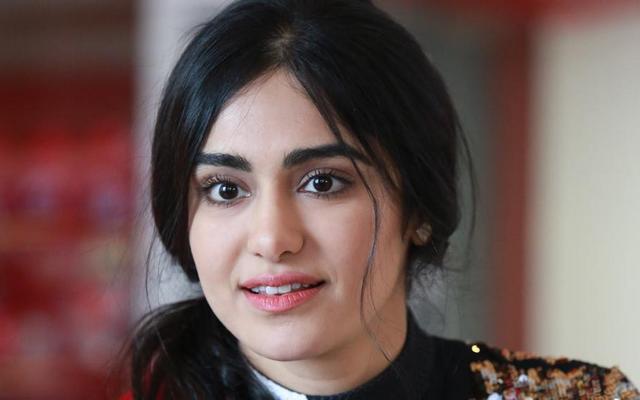 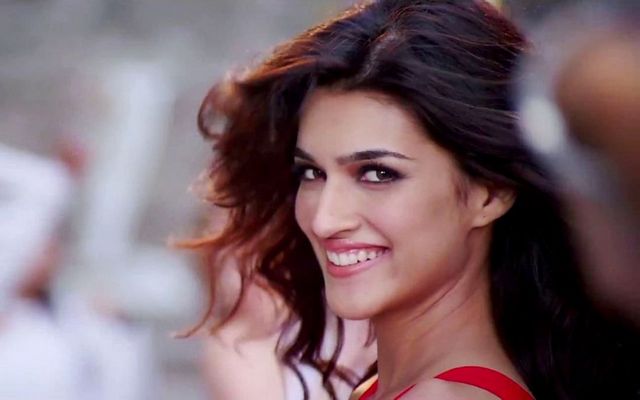