A source told people.com that the pair called it off about a month ago.

Wood's representative had confirmed the engagement back in January after the two were spotted wearing silver bands on their left ring fingers on the 2017 SAG Awards red carpet.

Later in the night, Wood was overheard introducing the musician as her "fiance" to "Mr. Robot" actor Rami Malek.
Villa and Wood first met in 2015 while performing together in a John Hughes-themed cabaret here, and later teamed up to form electro-pop duo Rebel and a Basketcase.

Wood, 30, was previously married to actor Jamie Bell, with whom she shares a son, 4. 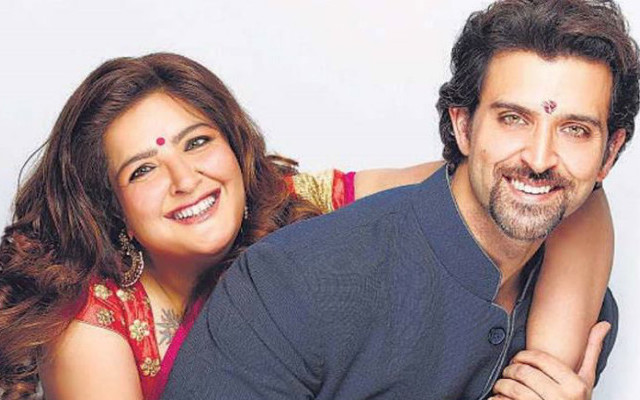