Filmmaker Imtiaz Ali, who has worked with A.R. Rahman for films like "Rockstar", "Highway" and "Tamasha", says the Oscar winning composer's life is worth a biopic, but feels it can wait.

Imtiaz attended the premiere of "One Heart: The A.R. Rahman Concert Film" here on Thursday.

"One can start with the research but it should be made later on. He is too young and he has not even reached the middle point of his career."

Rahman has marked 25 years of his music career in films. 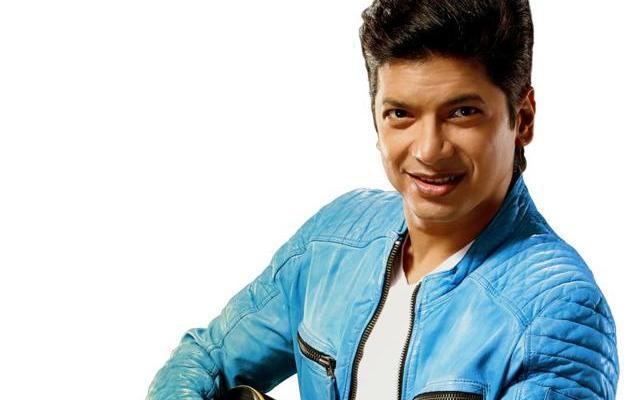 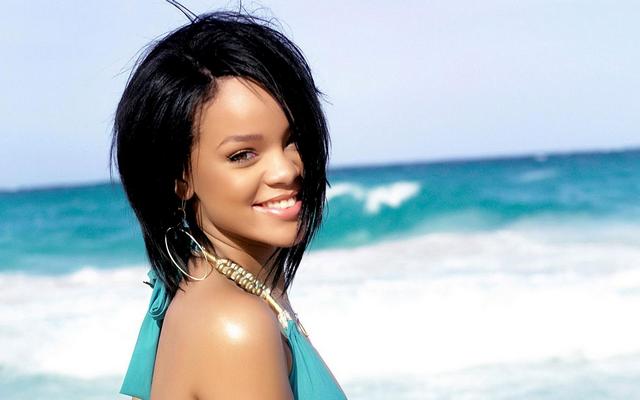