Did You Know: How Honey Singh Managed To Get A Clean Chit In The 'Rapist' Song Case!

Honey Singh, though out of sight, is definitely not out of the main scene!

His recent songs have been chartbusters and his latest statement clearly shows that this man can hit back with a bang anytime now. In an interview with mid-day, Honey Singh (35) revealed his future plans and said, "I am taking life one step at a time. While I have resumed recording in the studio, I will hit the stage soon. Right now, I want to empower myself with more music that I can take to my fans when I go on stage. The world is my oyster. Right now, I am imbibing international tunes. I am creating both, singles and film songs, on a daily basis. Let's see what releases first."

But going  down the memory lane, a lot of us know that he was always in news for one or the other legal petitions. One such serious litigation was filed against him for a  lewd song titled 'Main Balatkari Hu'!

The case reached High Court of Punjab and Haryana because of a public interest litigation (PIL) filed by an NGO called HELP. The NGO was from Nawanshar, Punjab and seeked direction to curb the menace of such lewd songs  in this state. PIL filed through advocate H C Arora had submitted that all limits of decency had been violated by such songs. Arora referred to provisions of section 294 of Indian Penal code (IPC), according to which singing of lewd/ obscene songs at public places is an offence.

In May 2013, the singer was booked by Punjab Police for singing the 'Rapist' song and after that he was presented in the court many times.

The song existed on YouTube since February 2008, but Honey said that he had nothing to do with it. He also said that the name of the singer mentioned in the credits of that song on YouTube was actually not his.

In Honey’s version of the story, he claimed that a complaint had been filed by him to the authorities of YouTube in the months of May and August in 2012 and then in January 2013, but they were reluctant to solve the problem. He claimed that a Fake Honey Singh was behind the song who had uploaded it with his name.

Even after a lot of hearings, Honey Singh wasn’t convicted for case.

Wondering how he managed to get out?

The matter got pretty serious and the evidences were then taken care of by the Central Forensic Science Laboratory (CFSL), Hyderabad. Unfortunately, the CFSL team expressed its inability to examine the controversial CDs of the songs attributed to Honey Singh, for lack of facilities.

A letter from the Assistant Director CFSL, Hyderabad was also given saying that it is not possible to examine the CDs because this laboratory does not have the facility to authenticate/compare the audio and video files. Lack of technology and many other factors led to Honey getting a clean chit in this case. 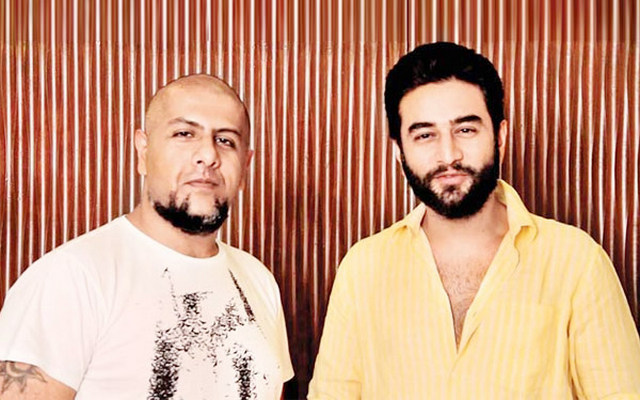 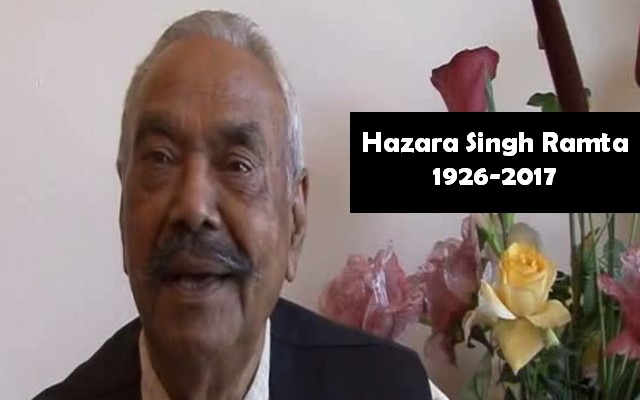