Madhur Bhandarkar To Figure Out His Next Film By November

Filmmaker Madhur Bhandarkar, whose last directorial "Indu Sarkar" was caught up in a controversy, says he is working on a few concepts and will figure out the subject of his next film by November.

Bhandarkar was present for a special screening of "Indu Sarkar" at Atharva Institute of Film and Television here.

Talking about the movie, he said: "I feel really happy that youth of our country is watching this kind of a film. I am very grateful that our film also got critical acclaim and many colleges are inviting me to show my film to their students.

"I am travelling to various places like Norway, Russia and London to showcase this film. After that, I will take a break of one or two months as I have worked hard on 'Indu Sarkar' from the last two years. There are a few ideas and concepts on which I am working, so around November, I will figure a subject for my next film." said Madhur.
The National Award winning filmmaker, known for picking socially relevant themes for movies like "Chandni Bar", "Page 3", "Fashion" and "Corporate", was asked if he will ever make a love story.

He said: "I definitely want to make a love story, but again it will be very realistic. It will not be in the larger than life space. It will be a girl-next-door or boy-next-door kind of love story," he said. 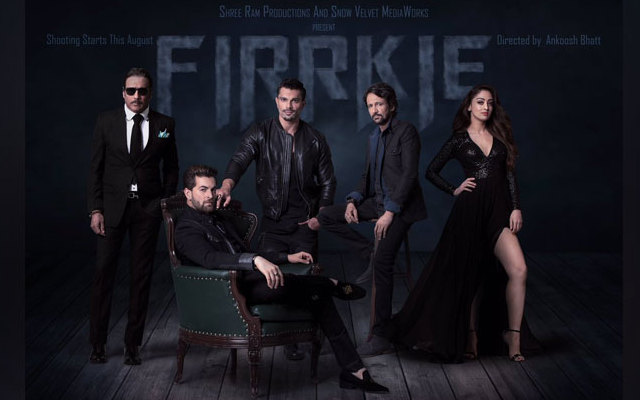 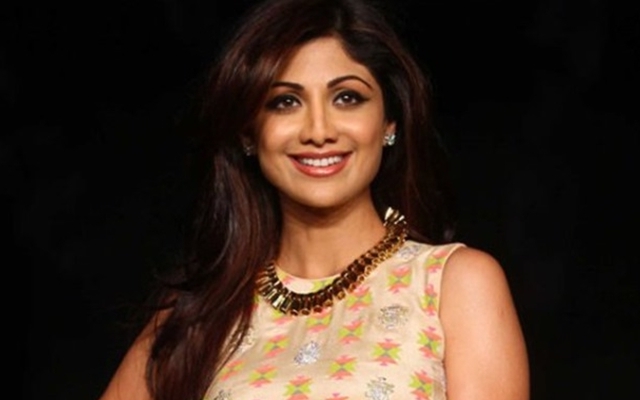