Celebrities like Oprah Winfrey and Alec Baldwin, apart from "The Big Sick" actor Kumail Nanjiani are among those who will present trophies at the 69th Primetime Emmy Awards on September 17, the Television Academy has announced.

The first round of presenters were announced on Wednesday.

Winfrey, who is nominated for her work as executive producer of "The Immortal Life of Henrietta Lacks", will take the stage, as will Emmy nominees Alec Baldwin of "Saturday Night Live" and "Match Game"; and "Big Little Lies" stars Nicole Kidman and Reese Witherspoon, reports variety.com.

Riz Ahmed of "The Night Of", Anthony Anderson and Tracee Ellis Ross of "Black-ish", and Allison Janney of "Mom" are in the list too.

It will be simulcast live in India on Star World, Star World HD and Star World Premiere HD on September 18. 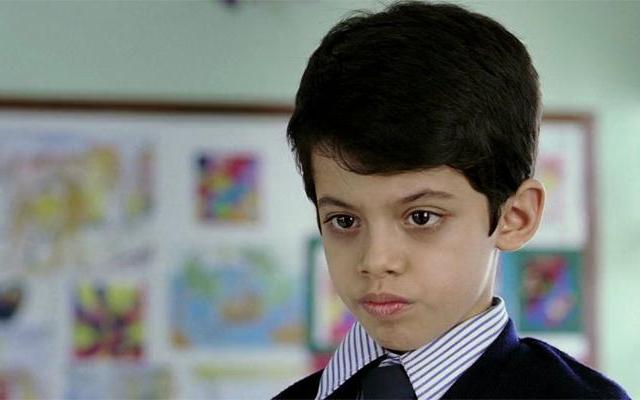