"Taare Zameen Par" actor Darsheel Safary has been roped in as the face of &pictures's "The Harry Potter Film Series" festival.

The magical adventure of the "Harry Potter" movies, based on author J.K. Rowling's "Harry Potter" novels, will be showcased as part of "The Harry Potter Film Series" in Hindi every Sunday on &pictures channel.

Darsheel, a fan of "Harry Potter", said in a statement: "Like any other kid, I have been a huge fan of the 'Harry Potter' series since childhood. There was a time in school when I would enact casting spells with my pencils and wooden sticks."

"All actors have a dream role and mine is my childhood dream of being a part of a wizardry school. I really admire the chemistry between the three friends - Harry, Ron and Hermoine. I hope that someday 'Harry Potter' is made in India and I get to play Harry's character," he added.

The "Harry Potter" series followed its protagonist Harry's quest to overcome his arch-enemy Lord Voldemort.
"The Harry Potter Film Series" will kick-start with the successful franchise's first instalment "Harry Potter and The Sorcerer's Stone" on September 17.

In the films, Harry, played by Daniel Radcliffe, was well supported by his friends Ron Weasley (Rupert Grint) and Hermione Granger (Emma Watson). 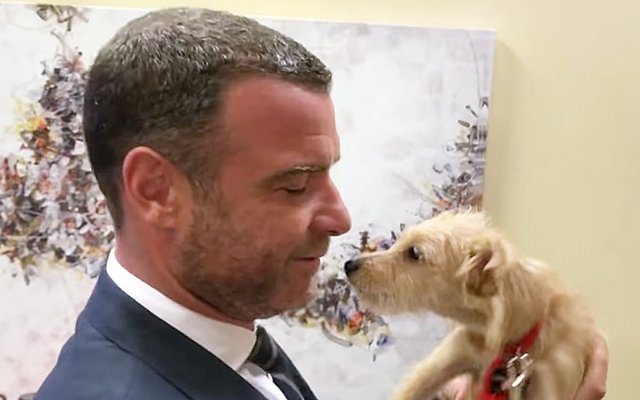 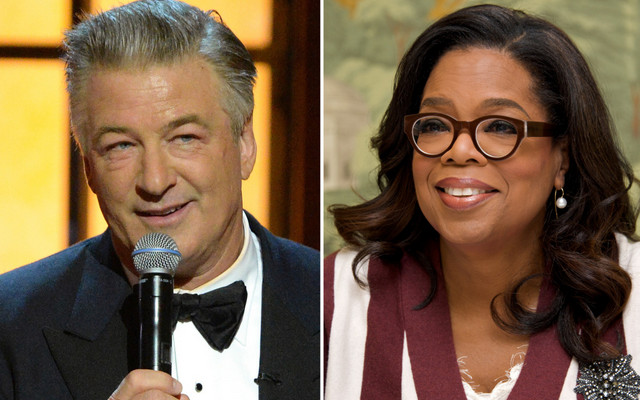