"Tu Hai Mera Sunday" director Milind Dhaimade says he was quite surprised when the light-hearted movie did its share of film festival rounds.

"So on the last leg of the film, when Film Bazaar came on board and we got to know that our film is going to festivals, I was quite surprised."

He said the story of the film came from a real life football team that plays at Juhu beach every Sunday.
"Now that the film is releasing worldwide, and my Indian audience will watch it, we are very happy because in the beginning I wanted my Indian audience to watch the film. The film has come from a very personal space," he said.

Rasika learnt sign language for the film, while Shahana said: "All the female characters in the film are rightly placed and have substantially written roles." 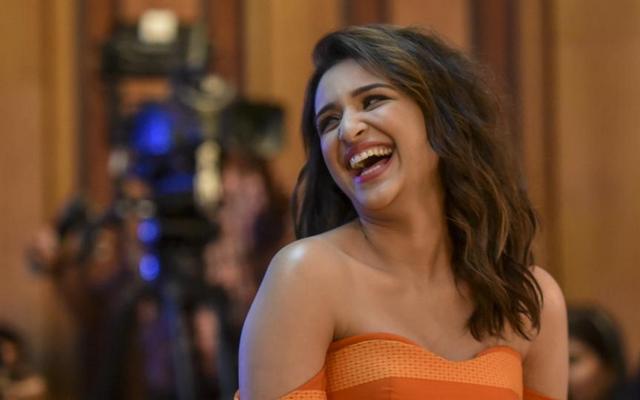 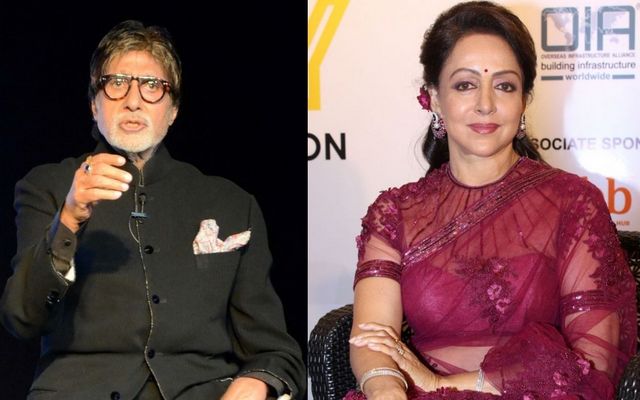