Bollywood star Akshay Kumar, who will be seen as a judge on the fifth season of "The Great Indian Laughter Challenge", has urged the three mentors of the show to undergo workshops.

Mallika said in a statement: "Yes, we're taking workshops being conducted by theatre experts, which is great for me as I come from a stage background. At the end of the day, it's about making them better and not about criticising or evaluating."

The Star Plus reality show is introducing various challenges to make this an interesting journey for the contestants as well as for the viewers.

Akshay is personally involved in the show and is keeping a tab on the developments, a source from the show's unit said in a statement. 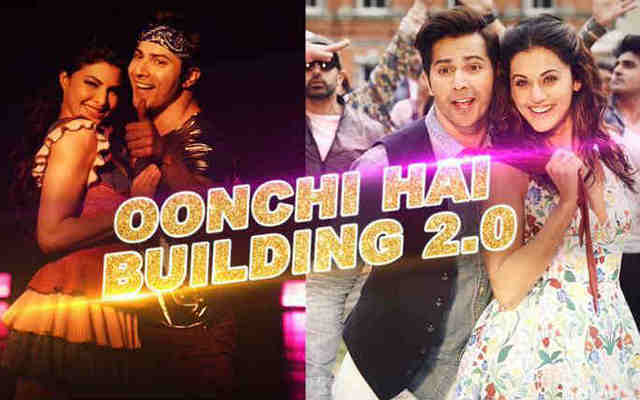 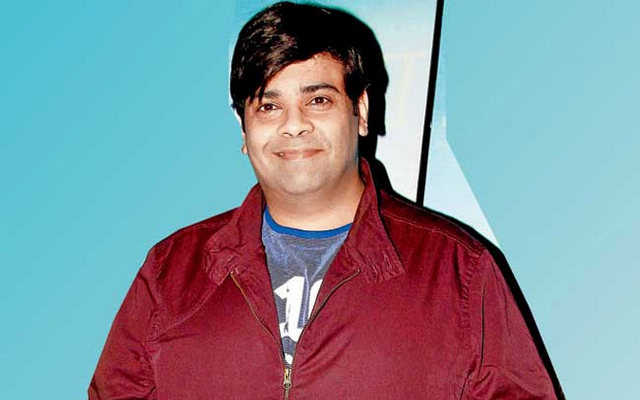