Reality TV star Kim Kardashian and her rapper husband Kanye West are expecting their third child, who is due for delivery at the end of January next year.

According to tmz.com, sources familiar with the pregnancy say the couple's surrogate is carrying a girl.

The couple have hired a surrogate because she has a medical condition -- placenta accreta -- that became extremely serious during her second pregnancy.

The couple, who married in May 2014, already have daughter North, four, and one year old son Saint. 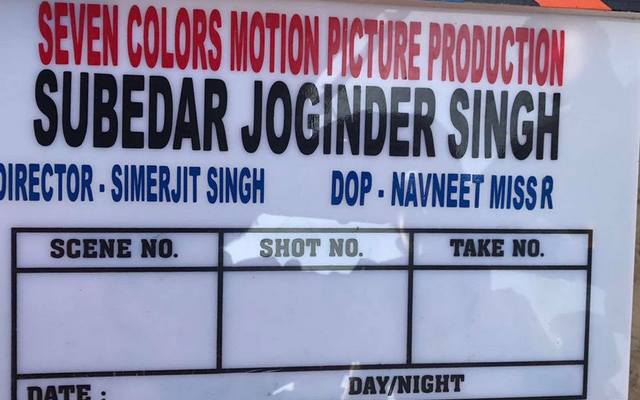 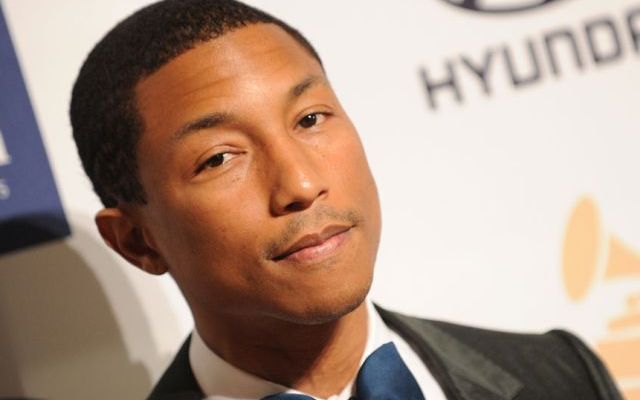