Popular playback artist Kumar Sanu says that he prefers singing for the regional film industry as compared to Bollywood as the quality of lyrics and the poetic value of Hindi film songs have become poor.

Asked about his choice of songs in recent times, Kumar Sanu, a recipient of Padma Shri, told the media on Monday: "These days Hindi film songs mostly have bad lyrics like 'char bottle Vodka'."

"Bollywood songs are losing their poetic value. When it comes to the 1990s' songs, we all can recall them by their beautiful poetry, melody and how soothing they were to the soul.

"These days listening to Hindi songs, mostly, boils your blood. However, in regional film songs, they still value good lyrics."

He performed live along with singer Sadhana Sargam at the launch.

He, however, said he was not against modern music. "See, change is constant. Music should change. Technically, we have come a long way -- matching up to the international standard. It is good.

"But, we have to always remember, songs are based on their melody and lyrics. I am not saying these days people are not making good songs. They are doing it. But it is two songs out of 10 whereas in the 1990s, good film songs used to be nine out of 10! That's the difference."

The singer performed some of his popular numbers like "Mera dil bhi kitna pagal hai", "Saanson ki zarurat hai jaise" and "Jab koi baat bigad jaye" along with the title track of the show. It is composed by Anu Malik.

Produced by Shashi Sumeet Productions, the story of "Yeh Un Dinon Ki Baat Hai" is about a teenage love story set in the 1990s when gadgets had not invaded the youngster's world.

The show will premiere on Tuesday. 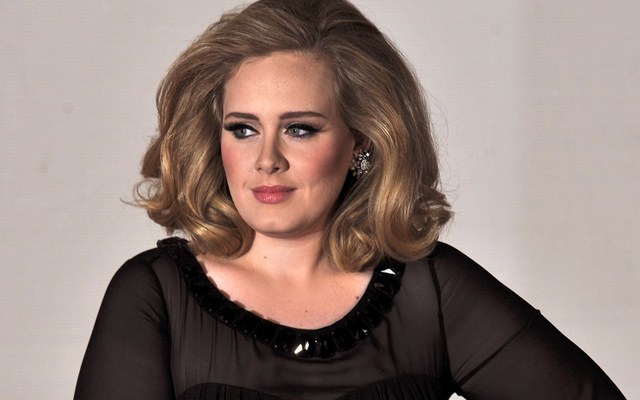 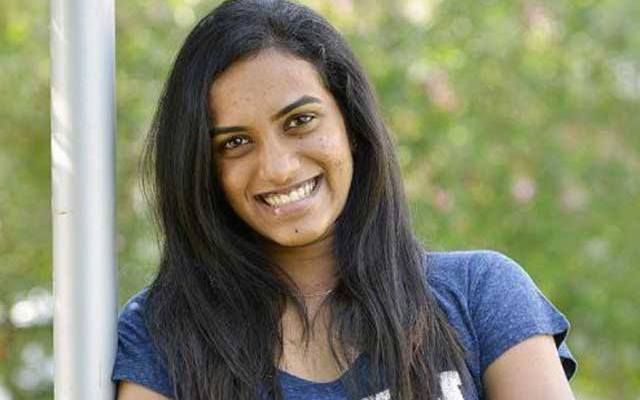