Boy George Will Never Go Under The Knife

Singer Boy George says he will never go under the knife because he wants to grow old gracefully.

Though George won't be thinking about plastic surgery, he accepts that most stars don't "age anymore" because they see a surgeon to get cosmetic procedures done, reports femalefirst.co.uk.

"(I've had) no work (done) whatsoever. No way ... I love women talking about other women who've had loads of surgery, 'Oh they haven't aged a bit…'," George told 10 Men magazine.

"Does anybody actually age anymore? I think the smart thing is probably to have a facelift rather than all the fillers," he added. 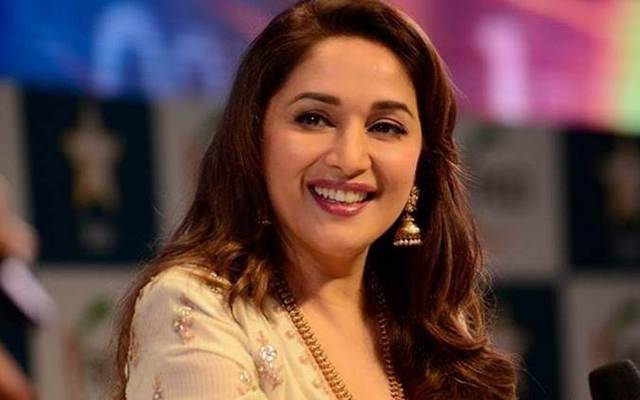 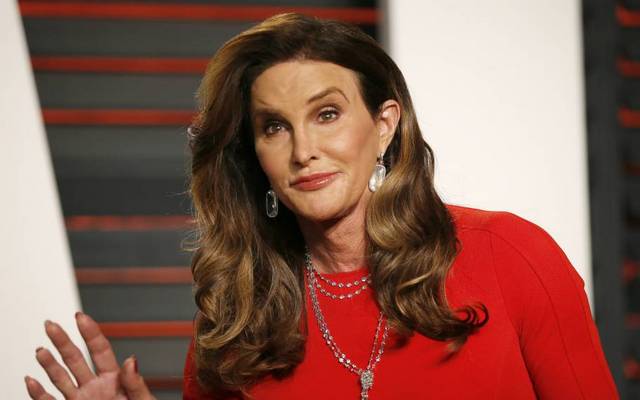