Fans To Get Daily Updates On Dilip Kumar's Health

Fans of legendary actor Dilip Kumar will be updated about his health on a daily basis via social media.

Dilip Kumar was last month hospitalised for a week. The actor's family friend Faisal Farooqui, founder and CEO of MouthShut.com, will post the health updates on Twitter.

He further shared that Dilip Kumar will soon chat with his fans over the micro-blogging site.

"When Saab has fully recovered, he will interact with all of you on Twitter. Soon. Inshallah. Keep him in your prayers," he added.
Dilip Kumar, who will turn 95 in December, was admitted to the Lilavati Hospital on August 2 due to dehydration and urinary tract infection. High potassium and creatinine levels had raised concerns that he may have to be put on dialysis. Doctors decided against it after he started responding well to treatment. 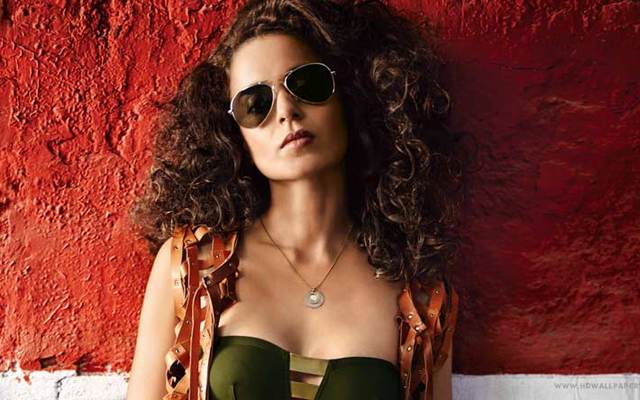 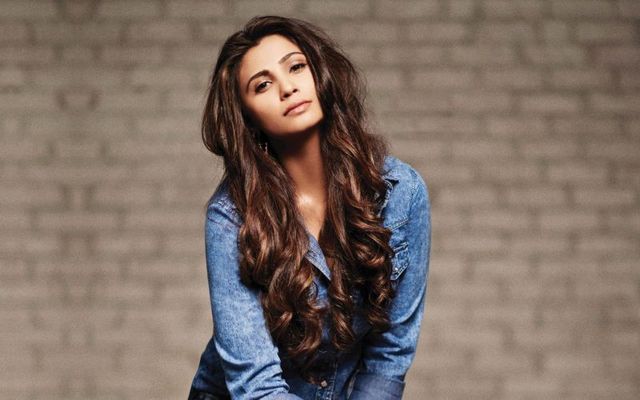