Actress Kangana Ranaut has praised Soundarya Sharma who will be making her debut with "Ranchi Diaries". She says Soundarya has portrayed her role in this first production of Anupam Kher's with grace.

"'Fashion Queen' is a peppy number. Soundarya has effortlessly portrayed the grace that a local fashion queen carries," Kangana said in a statement.

The film follows the story of "Gudiya", played by debutante Soundarya and her friends, Taaha Shah and Himansh Kohli, who are out to make it big in a small town (Ranchi).
"Kangana is an inspiration to me and many others like my character Gudiya, who is called the local Shakira in the film," Soundarya said. 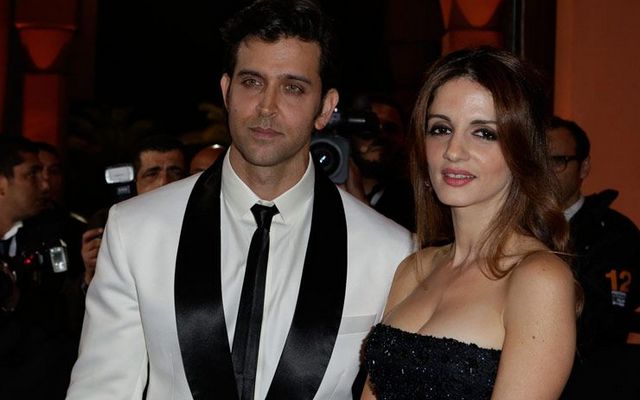 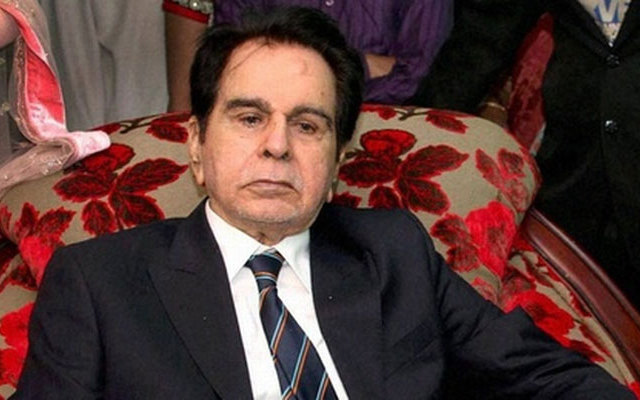