Phillippe Not Ashamed To Talk About His Battle With Depression

Actor Ryan Phillippe has opened up about his ongoing battle with depression, saying he has no shame in talking about his mental health.

In an interview to Stellar Magazine, the 42-year-old star talked about the ways he is overcoming depression, reports metro.co.uk.

"I have no shame. I was born with a certain issue that I have to struggle with, that I know millions of other people do, and all to varying degrees," Phillippe said.

Phillippe insisted that "to be open and talk about" depression is integral to normalising the condition among those who suffer from it but aren't brave enough to seek help.

"Acknowledging it makes it a lot less taboo," he added.

The actor is most known for his roles in '90s cult dramas like "Cruel Intentions", "I Know What You Did Last Summer" and "The Bang Bang Club", which will air in India on Star Movies Select HD between September 7 to 17 as part of the Toronto Film Selection Festival. 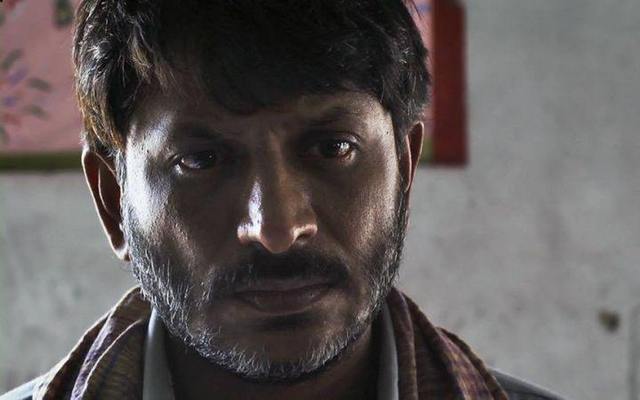 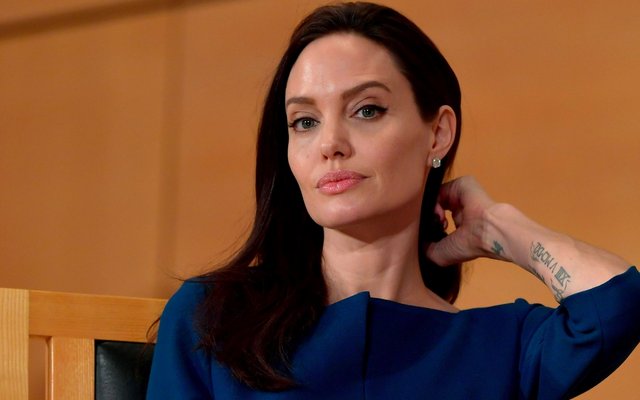