Pahlaj Nihalani, the former censor board chief who was ousted last month over his controversial diktats, has ironically come on board to distribute and market "Julie 2" -- a "bold" and "adult" movie whose trailer was unveiled here on Monday.

The titillating trailer is anything but in sync with Nihalani's 'sanskaari' image that he tried to portray during his tenure as the Central Board of Film Certification (CBFC) chief.

While he had issues with the word "intercourse" in a mini trailer of "Jab Harry Met Sejal" and even demanded cuts in kissing scenes in films as the CBFC chief, the trailer of "Julie 2" he presents goes all out focussing on skin show.

Reminded of that, Nihalani retorted at the media meet here: "That was U/A (unrestricted public exhibition, subject to parental guidance for children below the age of twelve). This is adult."

"I am no more.... I am not there on CBFC, so don't question me for CBFC," he made himself loud and clear.

"Julie 2", a thriller written and directed by Deepak Shivdasani and produced by Vijay Nair, features Raai Laxmi in the lead role. It is a sequel to Shivdasani's 2004 film "Julie".

"It is an adult subject. Whatever the CBFC will give (in terms of cuts or certification), we will accept," Nihalani said.

"My business is movie, movie and movie. So, whatever responsibility I had got as CBFC chief, I fulfilled it honestly, with sincerity and effortlessly. Now I am the distributor of this movie... It's a bold, beautiful and blessed movie. I am doing the marketing and distributing, which is my original business."

Nihalani was last month replaced by writer and ad man Prasoon Joshi as the CBFC chief. 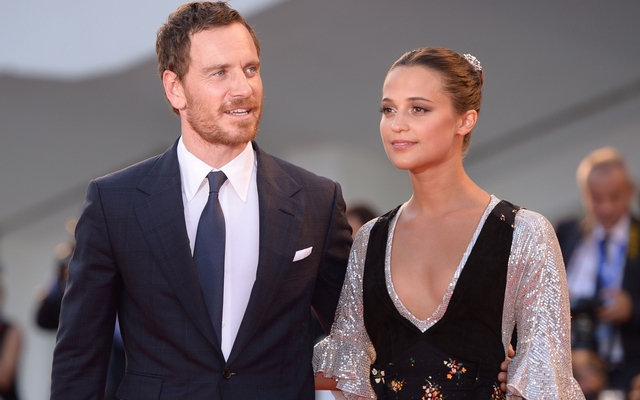 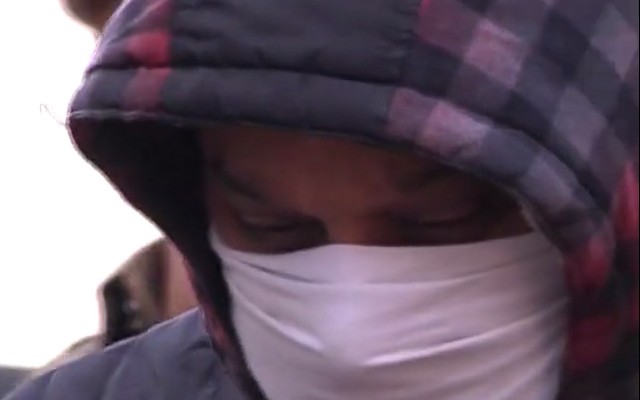