After his maiden India-set project "Beyond The Clouds", Iranian filmmaker Majid Majidi will be back in India soon to start working on his second film set in the country. The project is titled "Gold Mine".

The Oscar-nominated director says "the ambience of India" and "wonderful relationship between humans and nature" inspired him to shoot his next film in India. The project will go on floors next year.

"The ambience of India is magical and incomparable... there exists a wonderful relationship between humans and nature. The undying spirit of people and their hope for life, in spite of all hardships, is unbelievable," Majidi said in a statement.

"All these inspire me to shoot my next film in India as well and be the narrator of this effort of men, women and children whose love for life encourages them to stay strong and rise over and above any hurdles that come in their path," he added.

Majidi says he has always "believed that India has so many stories to tell with its myriad of cultures and people from different milieu".

With the film, he will be collaborating with producers Shareen Mantri Kedia and Kishor Arora for the second time, under their banner of Namah Pictures.

"I am going to collaborate on this film like my previous film with Shareen and Kishor at Namah pictures who are very professional in their approach," he said.

"'Gold Mine' is based on a subject that came to Majidi during his frequent visits to north India. He has been developing the idea and recently visited the location where his story is based for further planning and recce," said a source.
"It's a pleasure to collaborate with Majidi for the second time. We share a common thought that India is a virtual gold mine of compelling stories that have a global connect and we are very happy taking India to the world," Kedia said.

To this, Arora added: "The casting for the film begins in two months from now and we'll be going on floors mid-2018."

Featuring actor Shahid Kapoor's brother Ishaan Khatter and Malavika Mohanan in lead roles, the film covers the nuances of an adorable brother-sister relationship, and has been completely shot in India. 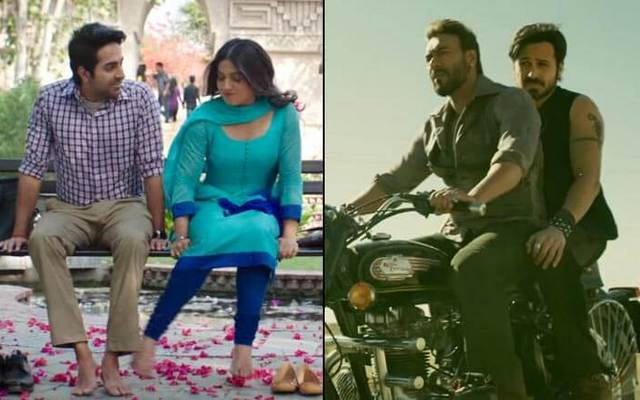 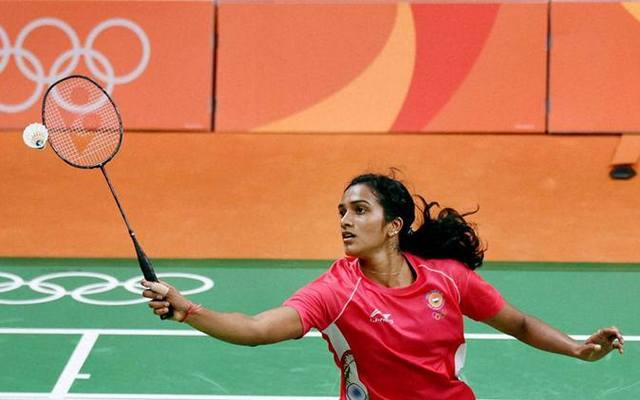