This Punjabi Singer's Daughter Was Arrested For Having Sex With An Underage Pupil!

We have all heard a lot about the celebrity kids doing nasty stuff but most of it comes either from Hollywood or Bollywood. But ina horrifying case, our very own Punjabi singer Malkit Singh's head hung down with shame when his daughter Amardip Bhopari was sentenced to 2 years imprisonment for having sex with an underage pupil.

The Tootak Tootak Tutiyan singer even faced abuse over social media and was in news when people got to know about Amardip's offence.

Amardip Bhopari, of Foley Road East in Birmingham, began teaching at the academy school in 2012. The school catered for pupils with learning difficulties. She met the youngster while working here and sent him sexual texts after he gave her his phone number.
She was over generous and showered gifts on the 16-year-old boy besides taking him out for drinks.

The boy, who cannot be named for legal reasons, first became involved with Amardip in a sexual relationship just before Valentine’s day in 2013. He was suffering from attention deficit hyperactivity disorder and dyslexia. Bhopari had sent a text to the boy and arranged to meet him in the art room, where she performed a sexual act on him. Not just once but she did it over and over again and as reported by the international media they said, "She further went on to having sexual encounters with him in an industrial estate near the school, in her car and at her home. Bhopari also took the victim to a Formula 1 hotel on his birthday where they stayed all day and where the defendant gave him vodka.”

When the boy started dating a girl his own age and told Amardip that he wanted to end their relationship, she tried to dissuade him.

Matters came to light in December 2013 and Bhopari was arrested. She later admitted her charges and was sentenced to 2 years imprisonment.

Amardip's advocate told the court that she had deep remorse. Judge James Burbidge ordered that she be put on the sexual offenders' register for 10 years!

Let us remind you that Malkit Singh, who is generally titled as the 'King Of Bhangra' became a Member of the Order of the British Empire after he received an MBE from the Queen for his services to Punjabi Music, making him the only Asian artist to have received this honour. In 2012, Malkit became the first Asian artist to be awarded a place on the Birmingham’s Walk of Stars. This special honour was given by the city of Birmingham in recognition of his global contribution to Bhangra music.

On the hand, sources claim that in the year 2000 Malkit himself was caught with girls in Bagley's night club, London which later led him to apologise for his actions. 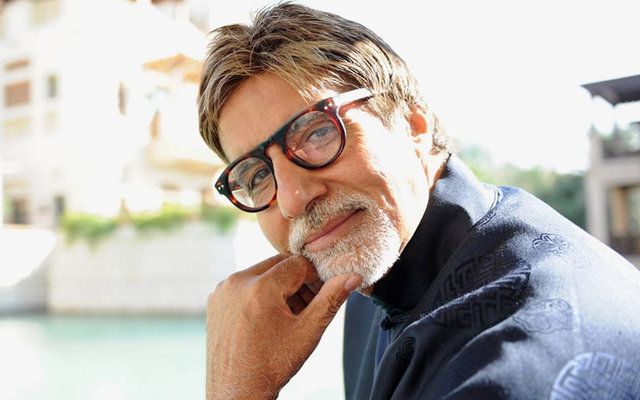 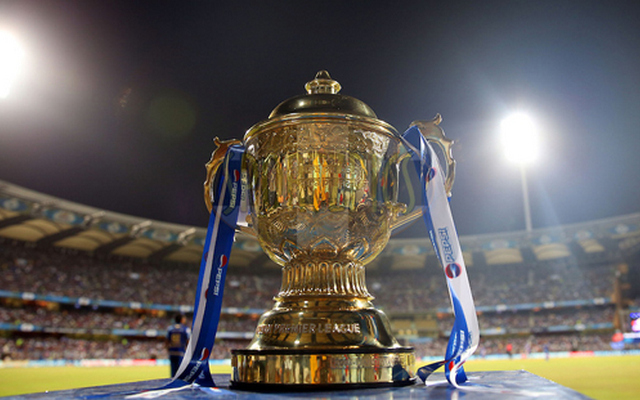 this company just bagged the ipl media rights for ...