The three collaborated for the songs like "Khoya Khoya Chand Khula Aasman" from the 1960 film "Kala Bazar". 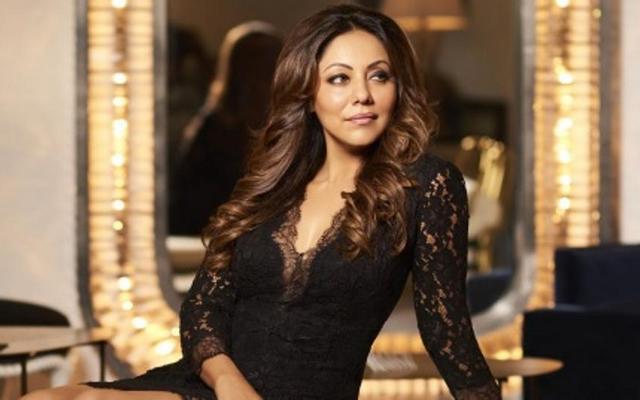 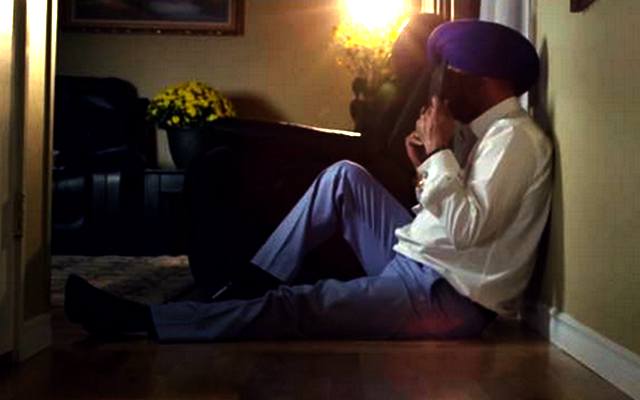