Director Abhishek Kapoor, who will begin shooting "Kedarnath" from Tuesday, says the movie's lead actor Sushant Singh Rajput is in far better form than he was during his "Kai Po Che!" debut.

Kapoor had directed "Kai Po Che!", and he is kicked about reuniting with Sushant.

"Discovered this thunderstorm of an actor in 'Kai Po Che!' And this time he's harder, hungrier and even better prepared. Shooting starts tomorrow September 5 'Kedarnath'," Kapoor captioned an image of Sushant on Twitter.

Sushant replied to the director, and said: "I just can't wait to relive the magic with you once again chief! Jai Bholenath...'Kedarnath'."

I just can't wait to relive the magic with you once again chief !! ??
Jai Bholenath ??????#Kedarnath https://t.co/FJY4DQpcgG

Kapoor on Sunday had also shared a photograph of the film's script and said he was excited for the journey of the film "Kedarnath".
"Every film is an opening of a new world full of new experiences. Can't wait for this one to unravel. Shoot starts September 5 . 'Kedarnath'," he tweeted.

The film, which marks the Bollywood debut of Saif Ali Khan's daughter Sara, is a love story set against the holy temple town of Kedarnath, and the makers are hoping to release it in the summer of 2018. 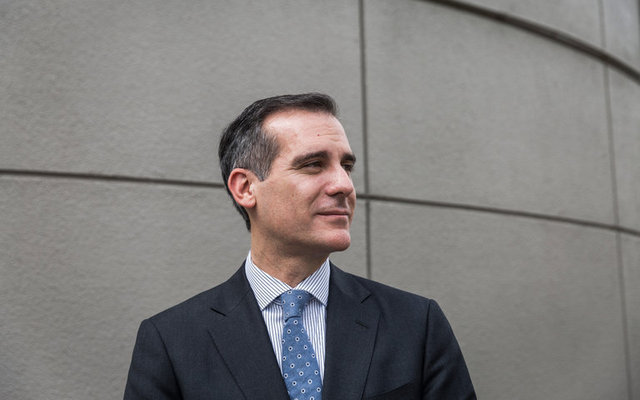