Mayor Eric Garcetti declared an emergency in response to the largest wildfire in the US city's history.

The La Tuna fire has reportedly grown to about 8,000 acres, prompting mandatory evacuations in some areas, reports Xinhua news agency.

Three structures were destroyed in the fire. No loss of life or injuries were reported and containment remained at 10 per cent as of Saturday night, according to Los Angeles Fire Department (LAFD).

The fire began on Friday near the La Tuna Canyon.

Garcetti signed the emergency declaration directing relevant departments in the city to take all necessary steps to protect life and property.

"The La Tuna Canyon Fire is an emergency that requires all available resources to protect our residents and keep our homes and other structures out of harm's way," Garcetti said.

"We are grateful for the men and women of LAFD, and all our partner agencies, for their heroic efforts to attempt to bring the fire under control and to keep people and their homes safe," he added.

A massive heatwave hit California on Friday which resulted in record high temperatures in San Francisco and state capital Sacramento.

Smoke from wildfires in Northern California and Oregon were blamed for the heatwave. 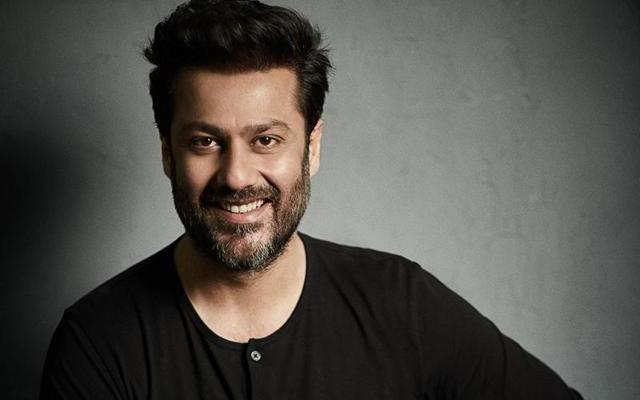