Jassie Gill's Bollywood Debut Seems To Be Sailing Through Rough Waters But Here's A Good News!

We've been hearing about Jassie Gill's Bollywood debut since long but not much has been openly said and written about it. For those who are inquisitive let me tell you that Jassie was to make his bolly debut with a film titled 'Manmarziyan' which was to star Ayushmann Khurana and Bhumi Padnekar as the lead pair but later Jassie Gill replaced Ayushmann and now he'll be seen opposite the Dangal actress Saniya Malhotra.

Sadly, Manmarziyan has been sailing through rough waters and according to reports it was initially being directed by Sameer Sharma, who was shown the door due to creative differences with the producer, Aanand L.Rai and later Ashwini Tiwari stepped in, but she too opted out of the project and chose to direct Bareilly Ki Barfi instead.

Now, Anurag Kashyap will helm the film, which will be made with this fresh cast and will go on floors in December. It will reportedly be shot in north India.

So this means that officially Jassie's debut film will now be Happy Bhaag Jayegi 2, which stars Jimmy Shergill, Sonakshi Sinha and Diana Penty. This one was again offered to Ayushmann earlier but he couldn't opt for the role because of his tight schedule. Happy Bhag Jayegi 2 is also being produced by the 'Manmarziyan' producer Aanand L.Rai and is being directed by Mudassar Aziz.

Let's wait to see which one comes on the big screen first! 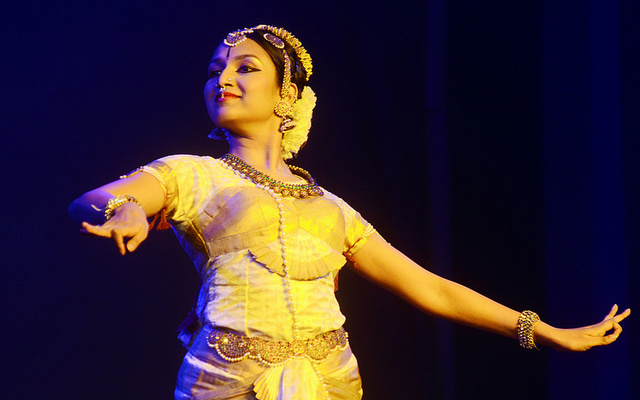 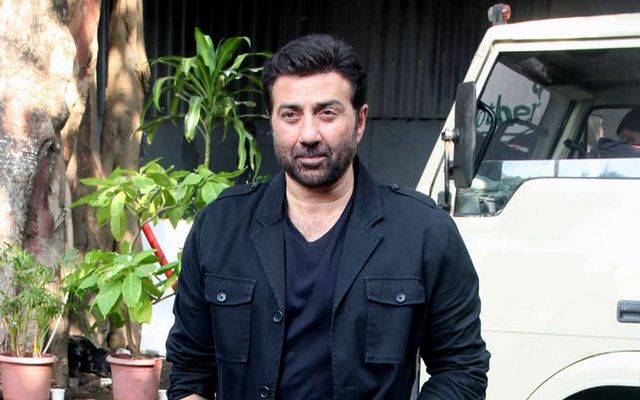