Hollywood Has Aggressive Agenda To Include Diversity: Mark Schwahn

Mark Schwahn, creator of the hit American TV show "The Royals", says that there is an aggressive agenda to include diversity in Hollywood, but he believes in hiring the best person for the job instead of looking for people from diverse backgrounds.

Amid the whitewashing controversy in Hollywood, "The Royals" has featured actors with roots in India, shown one of its lead actors Elizabeth Hurley draped in the nine-yard wonder - sari, and had Siddhartha Khosla composing music for it. Is this his way of showing that Americans are not against diversity?

"I would say no. Only because I let stories dictate everything. In my entire career, the best actor has won and the best composer has won."

"Of course, I think it is wonderful to tell stories that are diverse. Why wouldn't it be? But Sid was hired as a composer because he is a talented, smart and a really wonderful guy and I thought he was the best choice for a composer," Schwahn told IANS in an exclusive interview over the phone from London, where a majority of "The Royals" has been shot.
He didn't particularly go looking for diversity as "a lot of Hollywood does", he said.

"It is interesting that you said... you know, Hollywood doesn't do a very good job of being diverse. I agree with you. What's interesting for somebody who works in the industry and has been in Hollywood... there is an aggressive agenda to include diversity," said the co-writer of films like "Coach Carter" and "The Perfect Score".

"But I always agree for the best person for the job. Obviously, when I am writing characters and when we send out the breakdown for actors, if the role calls for it (we do it)... if it doesn't call, we don't do that," Schwahn said.

"I do believe in including everyone and all voices. I think diversity is important. I am glad that you have noticed in my show, but I don't go out of my way to do it," added the creator of the popular teen drama show "One Tree Hill".

Actress Laila Rouass, with an Indian heritage, had played a recurring character, Deputy Prime Minister Rani, on the Season 2 of "The Royals". Not a stereotypical role for sure.

Asked about Rani, which means queen, Schwahn said: "We should just write human beings. I loved writing that character. It felt a little different, but we didn't do it in order to be different. I remember when we cast that character, we hired the best actor."

"I wanted the Deputy Prime Minister to be a woman because I wanted her to go head to head with the queen (Hurley) and I thought it would be interesting if there were two powerful women who didn't get along. For me, it starts with compelling stories and characters," he added.
"The Royals", which stars more British actors like William Moseley, Jake Maskall and Tom Austen, is the first-ever scripted series for E! network.

The show, based on the lives of a fictional British royal family, is aired on Colors Infinity in India. The fourth season of the show is in the making. 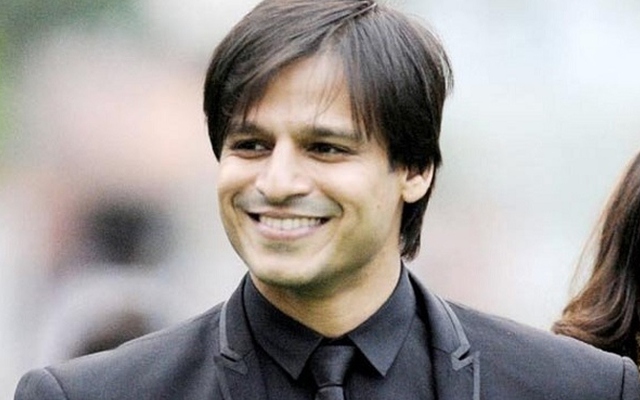 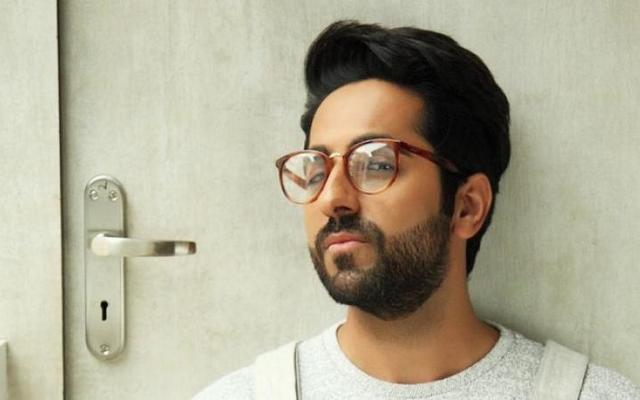