Amritsar Girl All Set For Her Bollywood Debut In A Film Based On Himalayan Rally!

Amritsar girl Shezali Sharma, 24, is ready for her Bollywood debut with 'The Rally', a film based on the Himalayan rally in Manali.

Scheduled for release on 8th September, this one is directed by Deepak Anand and produced by Rohit Kumar Xiphias Studios Pvt Ltd.

Shezali will be seen playing one of the lead roles in this race-based movie. A fashion graduate and an ex student of DAV Public School, Shezali was last seen in Ranjit Bawa's song 'Sher Maarna'.

She has also done a few TV shows. 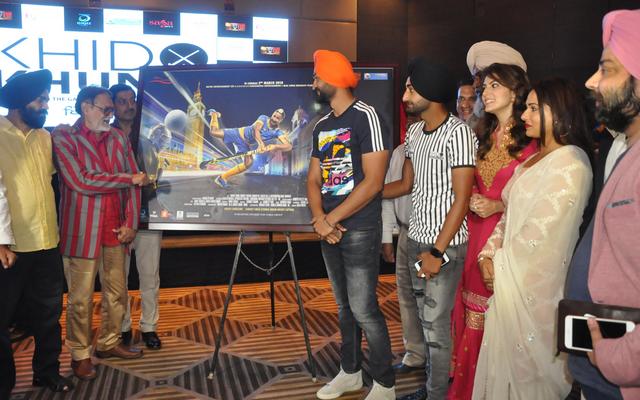 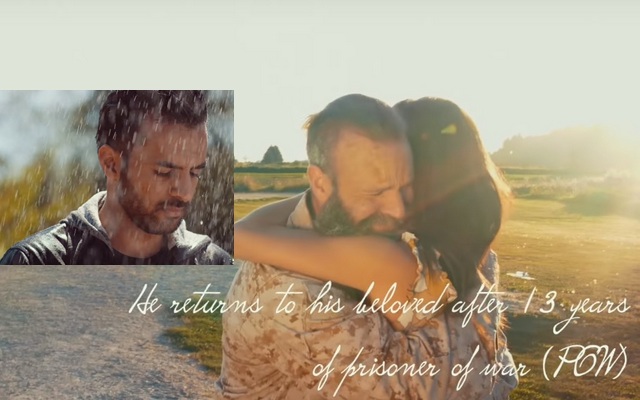