Surj RDB Opens Up About The Ugly Spat Between Manj & Him!

After the death of their eldest brother Kuljeet Ral (Kuly) in 2012, Manj Music and Sur RDB, who initially belonged to the Punjabi band RDB, split. The latter says he wishes that he could say they grew stronger together.

Asked if things are fine between the two now, Surj RDB told IANS over e-mail: "Since Kuldeep paaji's (brother) passing, it's not been the same, both musically and personally. I wish I could say that after his demise me and Manj grew stronger together."

He said that Manj filed a case against him in 2014 "which he later withdrew in 2016 due to lack of argument. He still isn't on talking terms with me or my parents."

Was there any impact on the productivity of the songs after the split ?

"There no doubt that Kuly had a major part in the production of songs in the group as he was a true genius in the studio, but continuing his legacy on and on under the RDB banner has now fallen upon my shoulders which I'm trying to uphold by spreading his original created hits and sound by conducting shows across the globe and entertaining thousands of our RDB fans," he added.

Surj RDB has worked on foot-tapping numbers like "Tamanche pe disco", "Rafta rafta" and "Saadi gali" among many others.

He says he has taken a back seat from the music scene as he became a proud father of a daughter earlier this year.

"But now as the demand for better music in the Bollywood industry has increased, RDB is back and will be realising on some brand new anthems very soon," he said.

How does Surj see the taste of youth's evolution in terms of music over the years?

"I love the fact that music is growing and youth is more and more keen to listen to new diverse sounds, from soulful numbers of Rahat Fateh Ali Khan to dubstep DJ anthems by Nucleya," the musician says.

But adds: "My only regret is that as much as the youth listeners are growing, so are wannabe artists who seem to be in the game for all the wrong reasons."

Surj will be seen performing at the DLF Promenade Delhi Night Out, a unique five day pop-up bazaar that is offering a wide variety of brands ranging from food, fashion and lifestyle along with a live performance.

What can we expect from his performance at the DLF Promenade Delhi Night Out?

"If you have experienced the energy of an RDB concert and been living under a rock then you are definitely in for a treat tomorrow. For those who have, don't forget to wear loose clothes and comfortable shoes so you can dance and go pagal," he said. 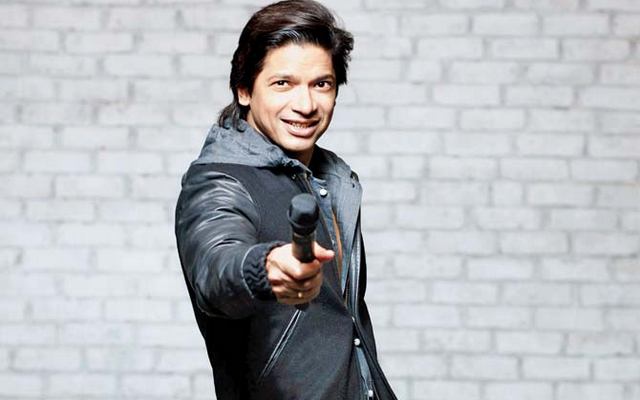 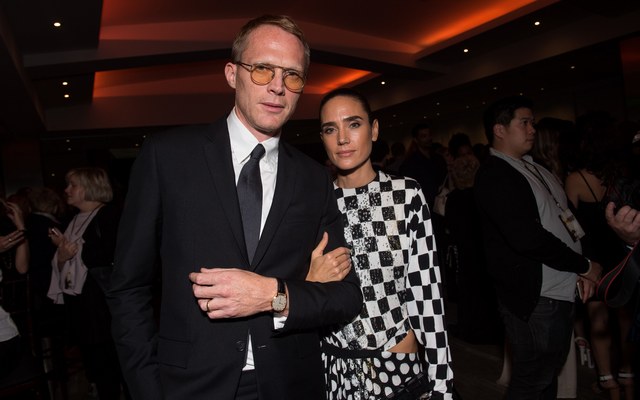