I Love Vanity As A Woman: Bhumi Pednekar

Actress Bhumi Pednekar, who has been playing roles of a small town and middle-class girl in films like "Dum Laga Ke Haisha", "Toilet: Ek Prem Katha" and "Shubh Mangal Saavdhan", says in real life she loves to dress up and that vanity comes with the entertainment business.

Bhumi has been caught up doing promotional activities for two of her films in the last few months.

Asked if it was a tiring process for a creative mind to answer the same questions to the media regarding films or talking on the same topic extensively, Bhumi told IANS: "I am not bored of promoting my films because this is a new process for me. Though acting and shooting are more interesting than promotional activities. As long as I am wearing beautiful clothes and dressing up, I am happy.

"I love vanity as a woman in real life.

"Yes, I play those girls next door image on screen, but off camera, I always take two hours to get ready. Whether I am going to meet my friends, party or film promotion, I am such a girly girl who takes a long time in front of the mirror to dress up. I am a typical Mumbai girl…You know what I mean," she added.

Bhumi is trying to make her mark in the film industry with offbeat films, breaking the image of a conventional heroine of Bollywood.

Asked if she feels the need to be a part of the race of becoming a quintessential heroine, she replied: " I see no reason for saying no to a good story. It is more challenging for a Mumbai girl like me to play a small town girl I have no connection with.

"And whether it is about open defecation or on an issue like erectile dysfunction, these films are all iconic that have been made the first time in Indian cinema. So, I feel lucky to be a part of that history by doing these films." 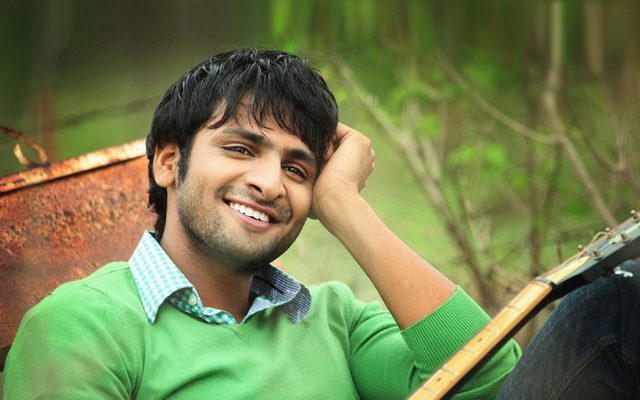 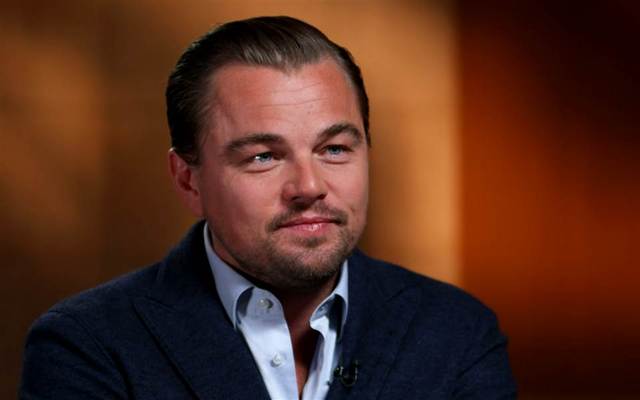