Singer Harry Styles made a sweet gesture in honour of a fan injured in the Manchester terror attack.

The former One Direction singer, 23, dedicated a performance of his song "Sign of the times" to Freya Lewis while filming his BBC concert special on Wednesday, August 30, reports usmagazine.com.

Lewis was hospitalised for multiple fractures, lacerations and burns after a suicide bombing at Ariana Grande's concert at the Manchester Arena in May.

"(Harry) said he was dedicating (the song) to his friend Freya," said the 14-year-old girl's sister Georgia Lewis.

"We were all crying after that. It was an incredible night. Freya was very happy and extremely emotional to meet him," she added.

Styles found fame as a part of "X Factor"-created band One Direction. He will appear in "X Factor" season 14 this year. The show will premiere in India on Vh1 on Monday. 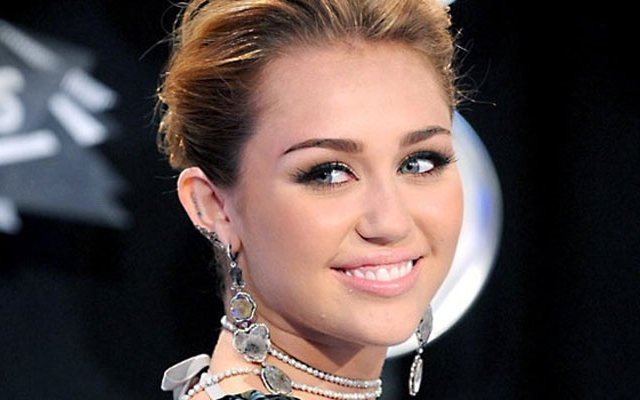 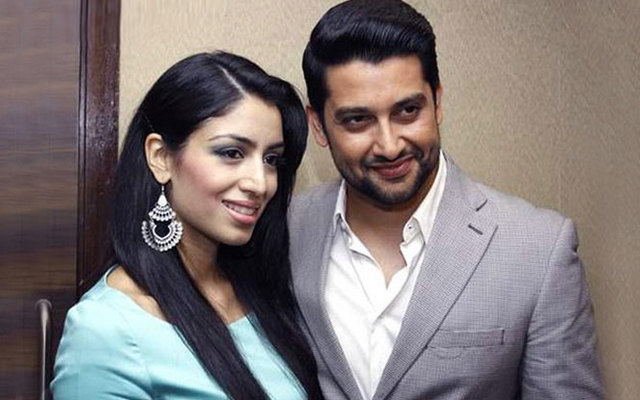