Actor Rana Daggubati, whose towering personality is hard to miss in the poster of his upcoming thriller digital series "Social", says he is happy to work in a variety of genres and on different platforms.

Digital streaming platform Viu on Friday released the poster featuring the debonair Rana illustrating the question whether social media is a boon or a bane.

Rana is also presenting the bilingual fiction thriller that is being shot in Hindi and Telugu simultaneously.

Talking about it, the actor said in a statement: "This is my first digital fiction and I strongly feel that with 'Social' we are offering some exciting yet relevant content to our viewers."

"It is a story that will connect with the digital-first audience and as an actor I am glad to be experimenting with different genres and platforms. Today, social media is a big part of our lives and with this show we are portraying the need to be aware of the reality and consequences of our actions in the digital world."

Produced by Whacked Out Media and Guru Films, and set in Hyderabad, the 13-episode series is a story about four diverse individuals who come together to solve the mystery of a missing girl.

The show, to be launched on September 8, is based on the theme of social media and hopes to make people aware of the reality of cyber crimes and how internet also becomes the saviour.

Directed by Shashi Sudigala, the show will see the "Baahubali" star with Naveen Kasturia playing the protagonist.

Bollywood actor Priya Banerjee will be seen in the role of an aspiring actress in the show. Actors Aradhana Uppal, Abdul Razzaq, Moin Khan and Preeti Asrani will also essay crucial roles in the series.

Naveen, who essays the role of the brother of the girl who goes missing, said: "This show is carefully created for the digital medium ensuring a captivating storyline for the audience who are open to viewing differentiated content.

"Working with Rana and Priya has been very exciting as well. While shooting we keep improvising a lot and try to keep the process a bit more dynamic."

Priya is making her digital debut with the show, and she believes "digital platforms have a strong impact with their content on millennials". 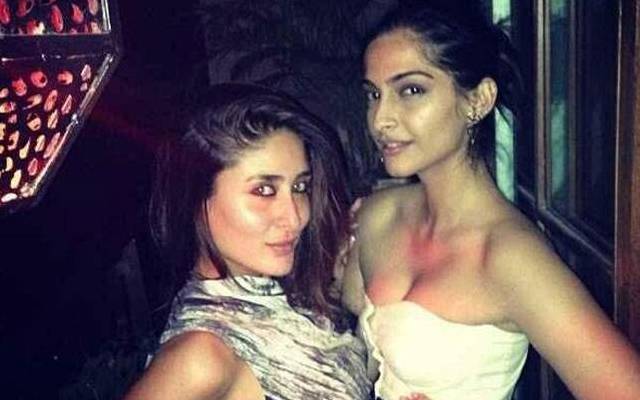