Anupam, 62, on Thursday shared a photograph of the invite and captioned it: "It was an honour to attend dinner in honour of... President of the Swiss confederation. Thank you..."

It was an honour to attend dinner in honour of H.E. Mrs. Doris Leuthard, President of the Swiss confederation. Thank you @rashtrapatibhvn. ?? pic.twitter.com/FJbobO6A6f

Many of Yash Chopra's films featured Switzerland as a backdrop, and he is credited with boosting the popularity of the Alpine nation among Indian tourists. 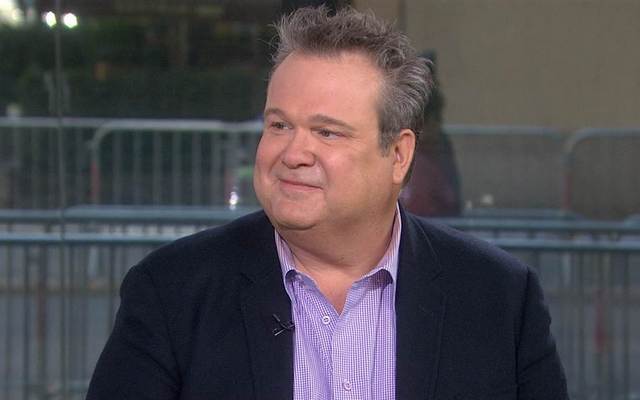 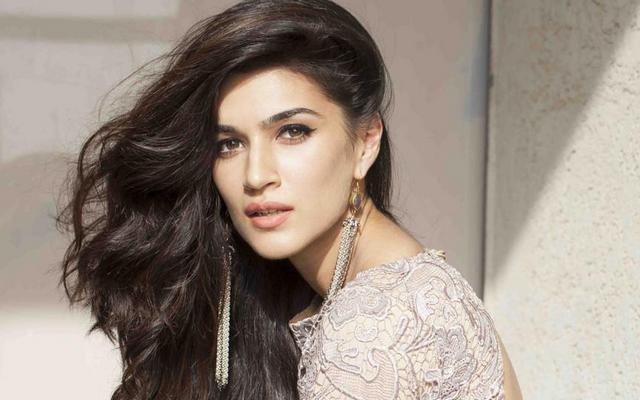