We Believe In Natural Fusion Of Music, Fashion: Tommy Hilfiger

Designer Tommy Hilfiger, who founded his eponymous brand in 1985, says his work is "a combination of fashion, film, art, entertainment, sports and of course, music".

As American DJs and production duo The Chainsmokers, comprising Andrew Taggart and Alex Pall, have been announced as the global brand ambassadors of the menswear line of the brand, Hilfiger added that the label believes in "natural fusion of music and fashion".

"As a brand, we believe in the natural fusion of music and fashion," Hilfiger said in a statement exclusive to IANS.

"Pop culture has one of the biggest impacts on what we wear today, and my work is at the heart of that: a combination of fashion, film, art, entertainment, sports and of course, music," he added.

Throughout the late 1990s and early 2000s, Hilfiger dressed the biggest names on the music circuit. In 1997, a Tommy Hilfiger ad campaign featured the late Aaliyah.

In the same year, Hilfiger also designed custom outfits for the Rolling Stones "Bridges to Babylon" tour, a 100-piece wardrobe for country singer Sheryl Crow's tour, and a silver suit for Diddy (then known as Sean "Puffy" Combs) which he showcased at the MTV Awards. Another star wearing Tommy Hilfiger that night was style icon Gwen Stefani.

Hilfiger has also championed singer Beyoncé Knowles since the early days of her career. In 1999, he put her on stage to promote the launch of the Tommy Girl fragrance.

The link between music and Hilfiger continues to lead to collaborations, with the brand getting The Chainsmokers as global brand ambassadors for menswear.

"Music has always been a part of who I am and inspired the collections I design," Hilfiger said.

"Over the years, I have loved every exciting collaboration and campaign with iconic and emerging artists, who each brought their unique vision and personality to our clothes," he added. 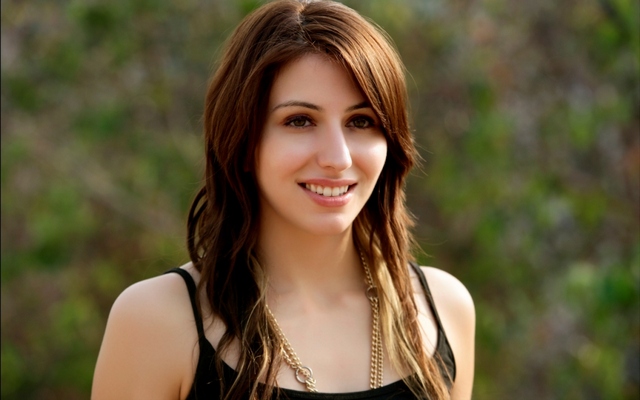 the magnets natalie di luccio to tour india from s... 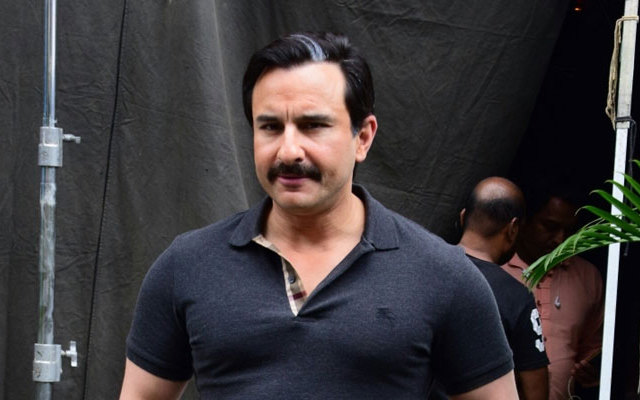 who better than salman for race 3 says saif...