Kate Elizabeth Hallam, who changed her name to Aiesha Ali after her wedding to singer Lucky Ali, doesn't believe in talking about religion as she feels it divides, but says faith unites.

"I don't talk about religion. I believe religion divides and faith unites," Aiesha told IANS when asked about her views on religion.

Being a professional model, an actress and also a presenter, her life was always surrounded by glamour. Being the wife of a celebrated singer-composer brought more focus on her. So was she ever insecure of the female fan following of her husband?

"I'm not insecure in life because I am too secure in myself," added Aiesha, who also has a son.

Asked if her son will follow in the footsteps of his father, she said: "Dani is a force to be reckoned with and whatever makes him happy, is what he will do."

Born in the countryside town of Buxton in Derbyshire, Aiesha is a former Miss England title holder. She has been closely associated with showbiz, but she has been working for charity causes. Being the ambassador for the Anthony Nolan Bone-Marrow Trust, she has been actively campaigning to raise money for leukaemia patients.

She is currently endorsing Advanced Hair Studio and says the brand has helped her in a big way in transforming as a person.

Talking about how hair plays an important role in the overall personality of women, Aiesha told IANS: "Hair is confidence... All ladies know that if you are having a good hair day, you can face the world.

"I think our hair and health is always down to our diet. A nutritional diet will always feed your hair, skin, teeth and keep you glowing from inside to out."

Talking about her own choices in terms of fashion, she said: "I love classic glamour. I am yet to see a movie star as stunning as in the 1930s, 1940s and 1950s in the world... Beauty should be kept simple, let your class and inner beauty always shine and the rest will take care of itself." 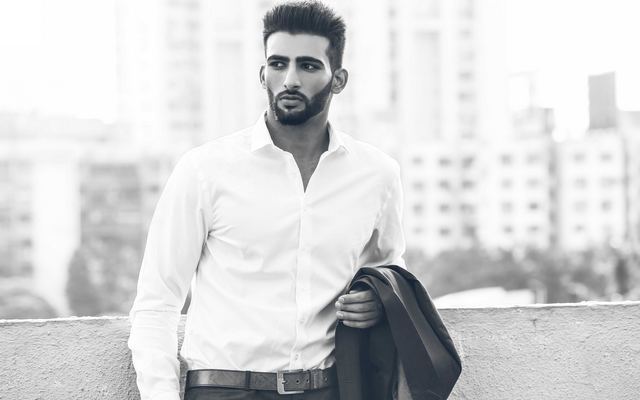 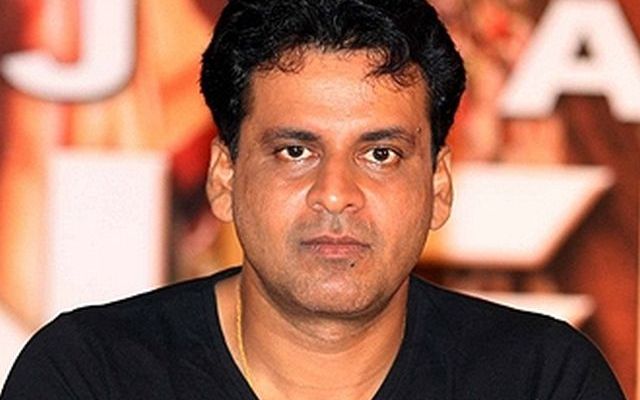