Bollywood actor Saif Ali Khan, whose film "Kaalakaandi" was reportedly advised over 70 cuts by the censor board, says the film is in the process of going to the Film Certification Appellate Tribunal (FCAT), which he calls a "magic place".

Saif said the trailer of "Kaalakaandi" won't be released until the makers are sure of the number of cuts being finalised as that might spoil the essence of the story.

The actor spoke about it at the launch of the trailer of his new film "Chef" here on Thursday.

"It sounds to me like a waste of time, but it's great. So yes, the process is on. Hopefully, it will come out with few cuts because it's a lovely film. We think the trailer should be released only after we are sure about the number of cuts."

"Chef" is a remake of Jon Favreau's eponymous film about the relationship between a father who is a chef and his teenaged son.

As Saif is playing the father's role, asked if he cooks well in real life, the actor said: "Well, I like cooking spaghetti which is easy for me. I learnt chopping vegetables during the shoot. We cooked in an Amritsari kitchen... Some Punjabi khana.

"Vikas Khanna is one of my favourite chefs... He is one of the international top chefs from our India, and he is a Punjabi." 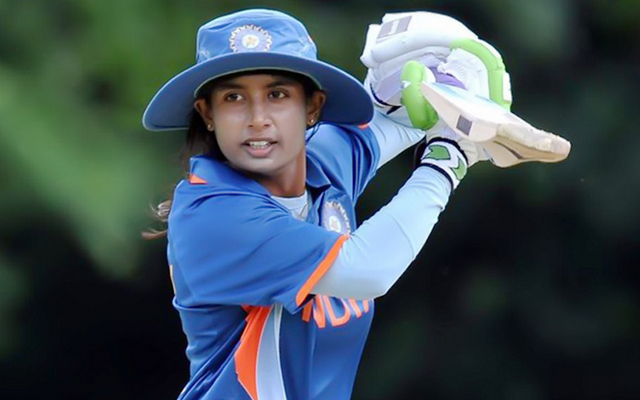 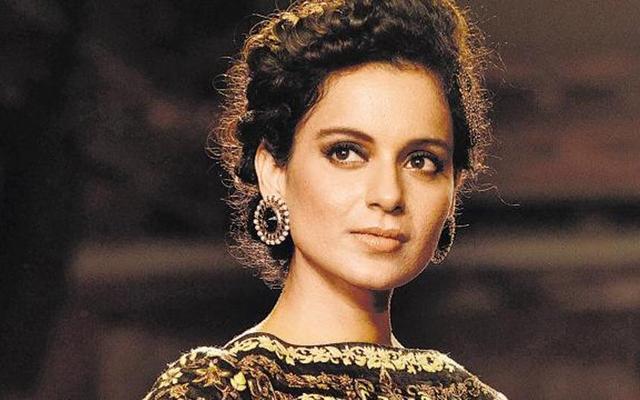