Gosling created a stir when he said that Ford punched him in the face during a fight scene.

Ford, 75, has responded to Gosling's account with his signature dry humour, reports people.com.

"He walked into my fist. My hand was slightly injured, but I didn't hold it against him," Ford said.

The "Star Wars" icon has a few more revelations about Gosling.

"Mr. Gosling, yeah, I thought was odd that he insisted on being called Mr. Gosling, but I got over it," Ford joked.

"Mr. Gosling is always prepared, has very inventive ideas and he's very articulate about them. He's a great pleasure to work with," he added.

The sequel of "Blade Runner", "Blade Runner 2049" -- which is backed by Sony Pictures Entertainment -- is set thirty years after the events of the first film. 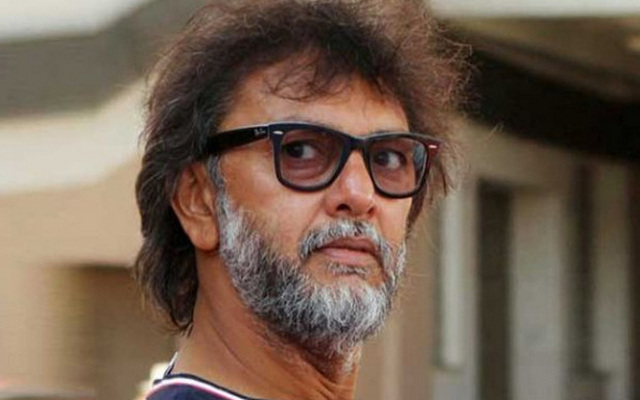 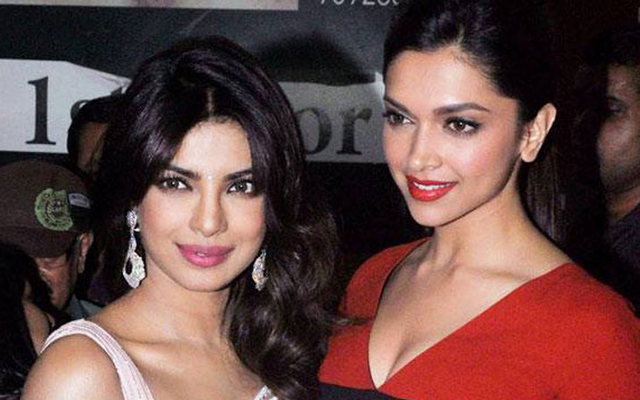