30 Lacs Recovered From Around 30 Gamblers After A Surprise Raid At Radisson Blue, Ludhiana!

Known to be the Manchester of India, Ludhiana has always attracted attention for it's flamboyant industrialists, fancy cars and off-course, the popular Kipps market.

But last night, Ludhiana made headlines for a reason that shocked many.

Ludhiana police raided the prominent city-based hotel Radisson Blue and arrested around 30 people for gambling. The police have also recovered around Rs 30 lakh from their possession.

The police team was headed by the Additional Deputy Commissioner of Police (ADCP-III) IPS Surendra Lamba who confirmed the recovered amount and also said that the police raised the hotel following a tip off and caught a group of around 30 people gambling in the hotel. The group comprised of businessmen who were reportedly from various cities of the region.
Further officials stated that the police will also take action against the hotel authority in this context.
Pics courtesy - Dainik Bhaskar 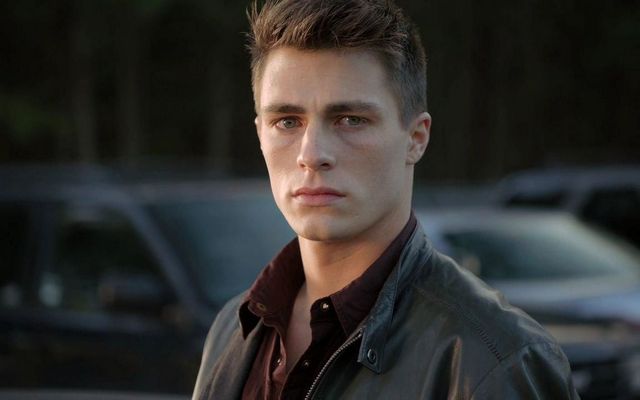 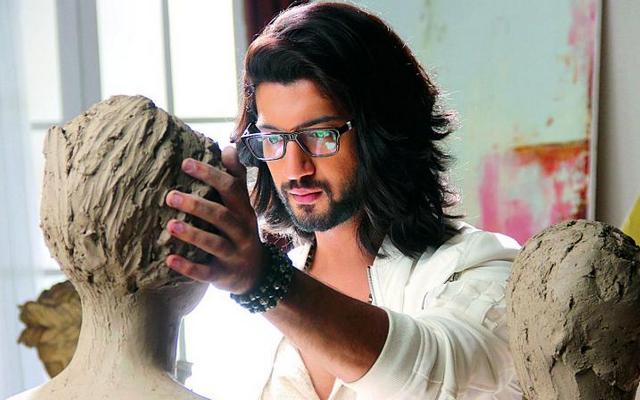